Shen Yun Promotions InternationalLast updated Dec 06, 2018Page Views 374
Share
The story of how Charlene Gibb came to see Shen Yun Performing Arts is both surreal and magical, in every sense of the word. 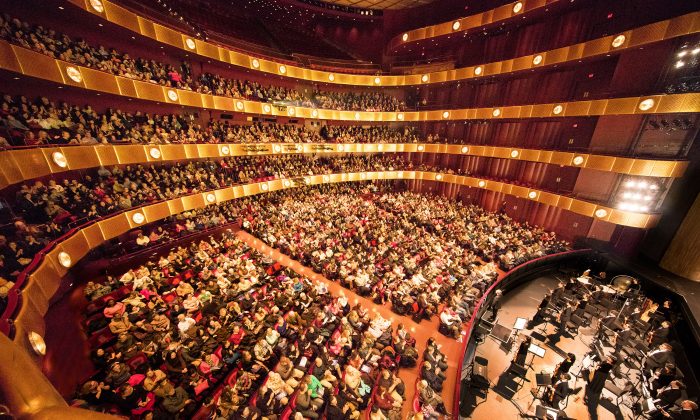 The story of how Charlene Gibb came to see Shen Yun Performing Arts is both surreal and magical, in every sense of the word.

Charlene, a retired teacher assistant from New York’s Hudson Valley area, recalls that on Jan. 19, 2018, as she was lying in bed, she heard a voice saying the words “Lincoln” and “Shen Yun.”

“Lincoln?” she thought. She wondered if it was to do with Lincoln Center and the Shen Yun show that was currently playing there. She called Lincoln Center to check the seating availability and was told that all the tickets for Shen Yun were sold out.

On the early Sunday morning of Jan. 21, she noticed that her phone screen was blinking, with the word “Lincoln” showing on the screen. She said she got very excited because “it is like an impossible thing that’s happening. First of all, the Lord is talking to you from the phone for you to understand.”

Then she heard the voice again. This time it said “Go to Lincoln Center. Get a ticket.”

“I did not argue with Him,” Charlene said. She got dressed and headed for the train station.

When she arrived it was about 8 o’clock in the morning and the train was not there yet, so she decided to have some hot chocolate and a bagel as she did not eat before leaving home.

But Charlene was hungry, so she ate. “I didn’t understand why I should not eat at that time,” she said.

After taking the 80-mile journey to Manhattan— two hours on the train and another half hour on the subway— she rushed to the box office at the Lincoln Center’s David H. Koch Theater to buy a ticket to Shen Yun.

“Somebody left a ticket for me,” Charlene said to the person behind the counter. He checked it and said, “Yes, we do have one ticket that is for you.”

The ticket she got was the last one for that afternoon’s show.

When Charlene looked at her seat number she was stunned, as her seat was in the row of the first letter of her name and the seat number indicated her birthday.

“God arranged everything. God reserved a seat for me,” she said.

Charlene found her seat and the performance began, but she missed part of it because  she had to use the restroom and there was a long line. Plus, she felt sleepy from the food she had consumed that morning.

She regretted having eaten after she had been told not to. “I was kind of dissenting with the Lord.”

One day not long after the performance, the same voice spoke to her again.

“God told me that I must see [Shen Yun] again, to go to the April 19 show, and God said that everyone should go see it,” she said.

After finally being able to see the entire performance of classical Chinese dance and live orchestral music, Charlene said she was full of joy. “I was blessed.”

“I got a message. The message was very clear. It told people that there is hope in this world, and that this world will be saved,” she said. 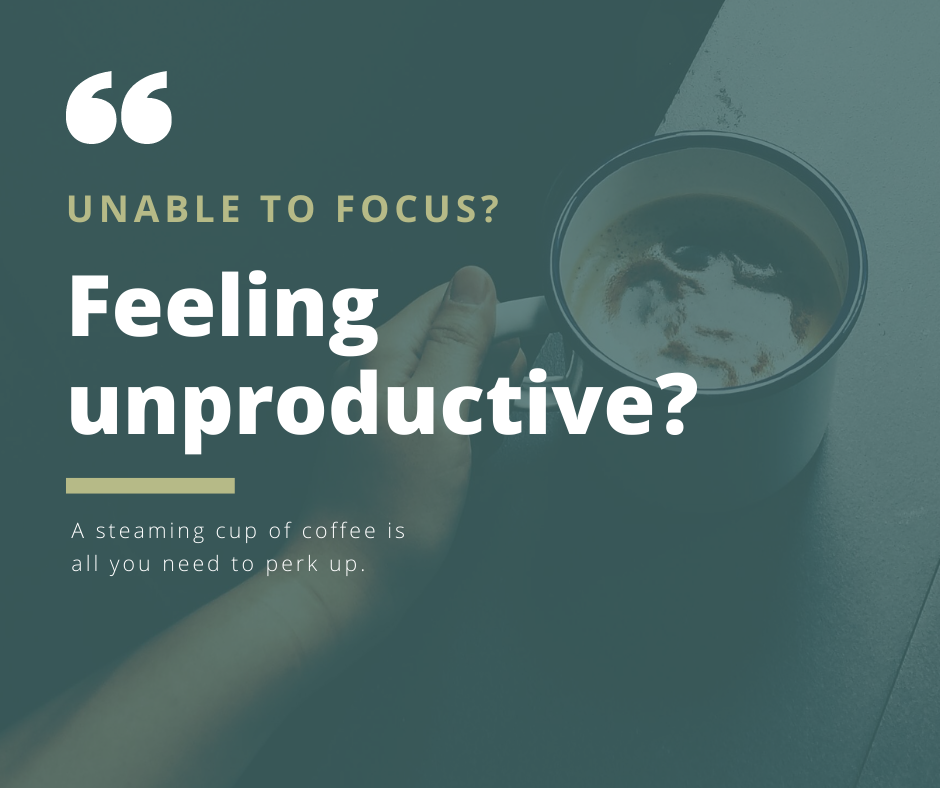 Coffee is a hug in a mug

Coffee is the best medicine 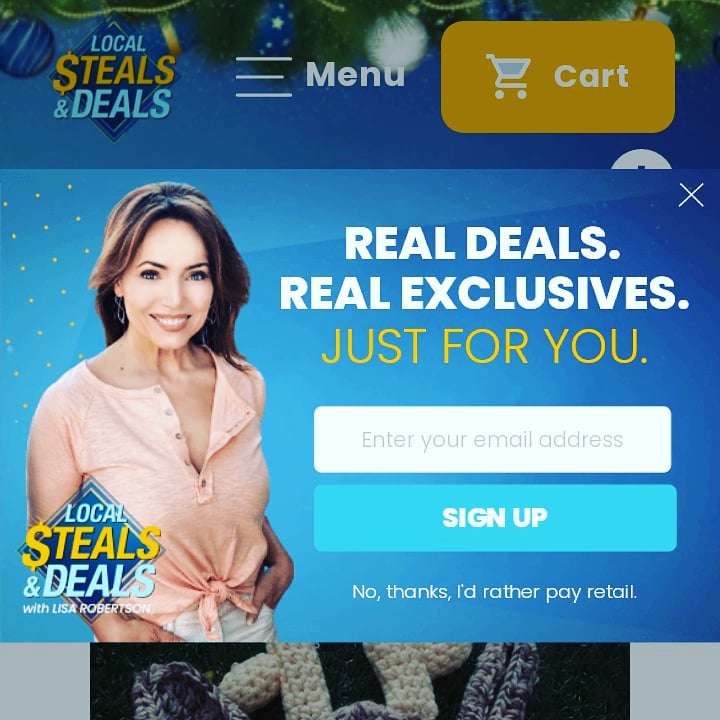