Benjamin JohnsonLast updated Mar 21, 2021Page Views 44
Share
A recent Department of Education report says that the CCP has poured over $1 billion into many top U.S. universities. Just what are they getting in return?

Since 2014, America’s most prestigious universities have received over one billion dollars directly from the Chinese Communist Party. At the top of the list is Harvard University, which received $116 million. UPenn received $89 million, NYU $70 million, Yale $66 million, and Stanford $63 million. These are only the payments we know about.

According to an investigative report by The Department of Education (DOE) released in October 2020, universities’ disclosure of such payments is “systemically underinclusive and inaccurate.” The DOE report went on to say that universities operate, “divorced from any sense of obligation to our taxpayers or concern for our American national interests, security, or values.” (Indeed, these universities receive even larger taxpayer-funded support from the U.S. government: In 2016, Harvard received $435.8 million in funding for federal-sponsored research and Ivy League universities received $25.73 billion in federal payments from 2010-2015.)

The CCP has, in recent years, also purchased a number of college campuses in an alarming development that puts U.S. institutions of higher learning directly in the hands of the CCP.

Combined with Confucius Institutes, recruitment of academic operatives through the Thousand Talents Program, China Student Scholar Associations, and denying visas to professors who contradict Communist Party narratives, the CCP has for years employed multiple tools to shape opinions of leading American scholars and students of China. These graduates, in turn, have become a new generation of journalists and policy advisors on China. 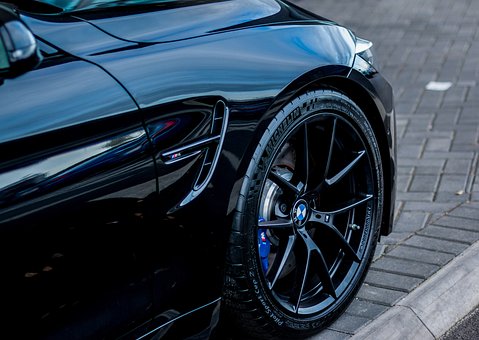 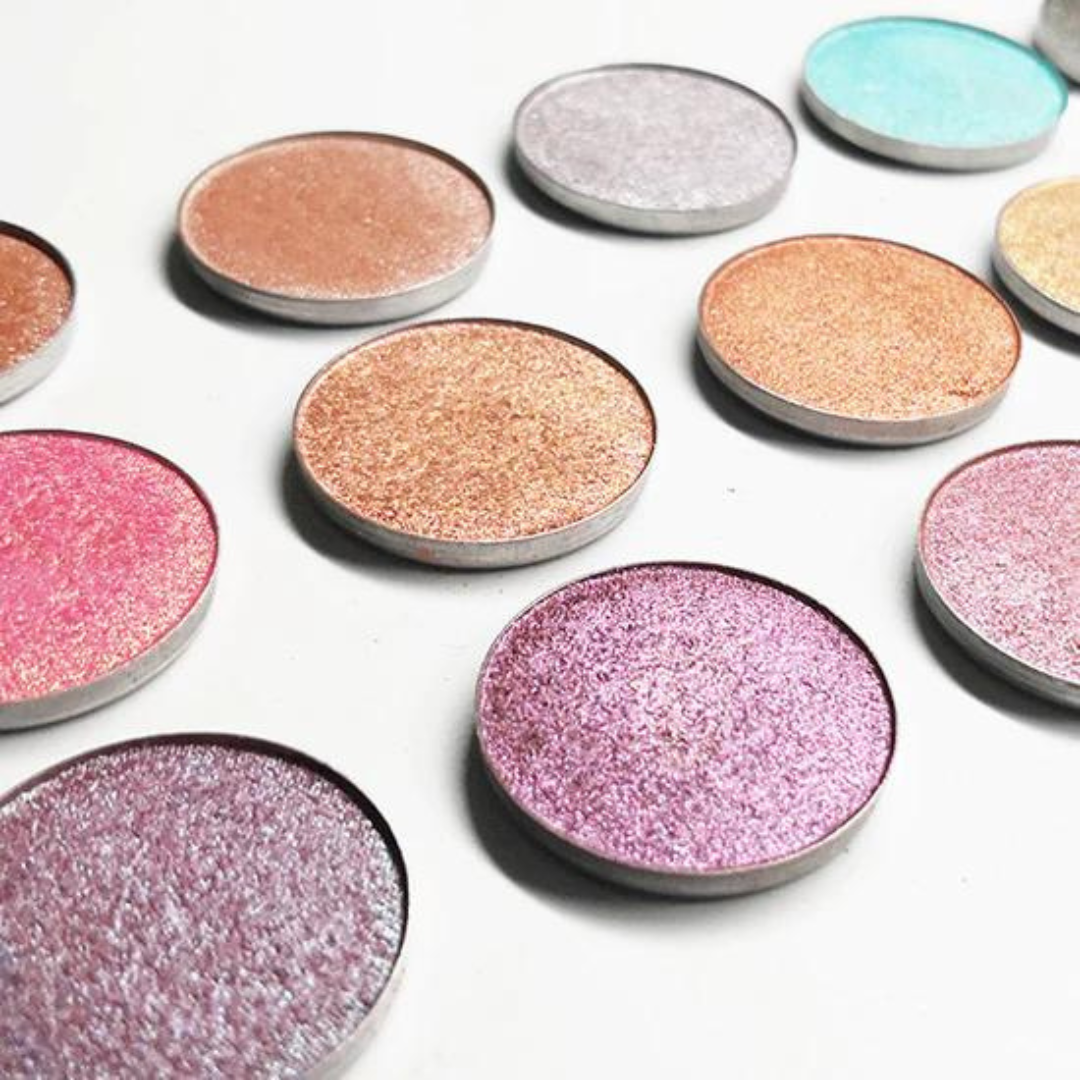 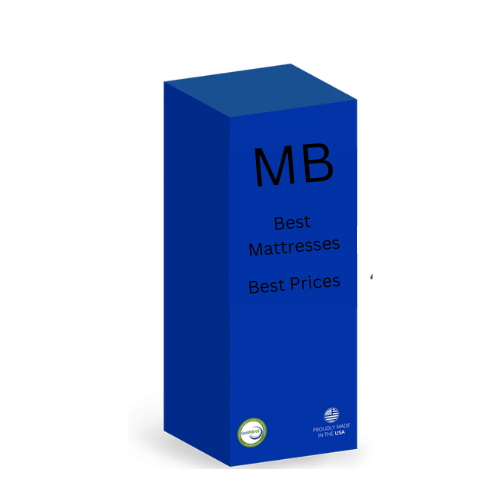 How to Choose the Best Mattress in a Box? 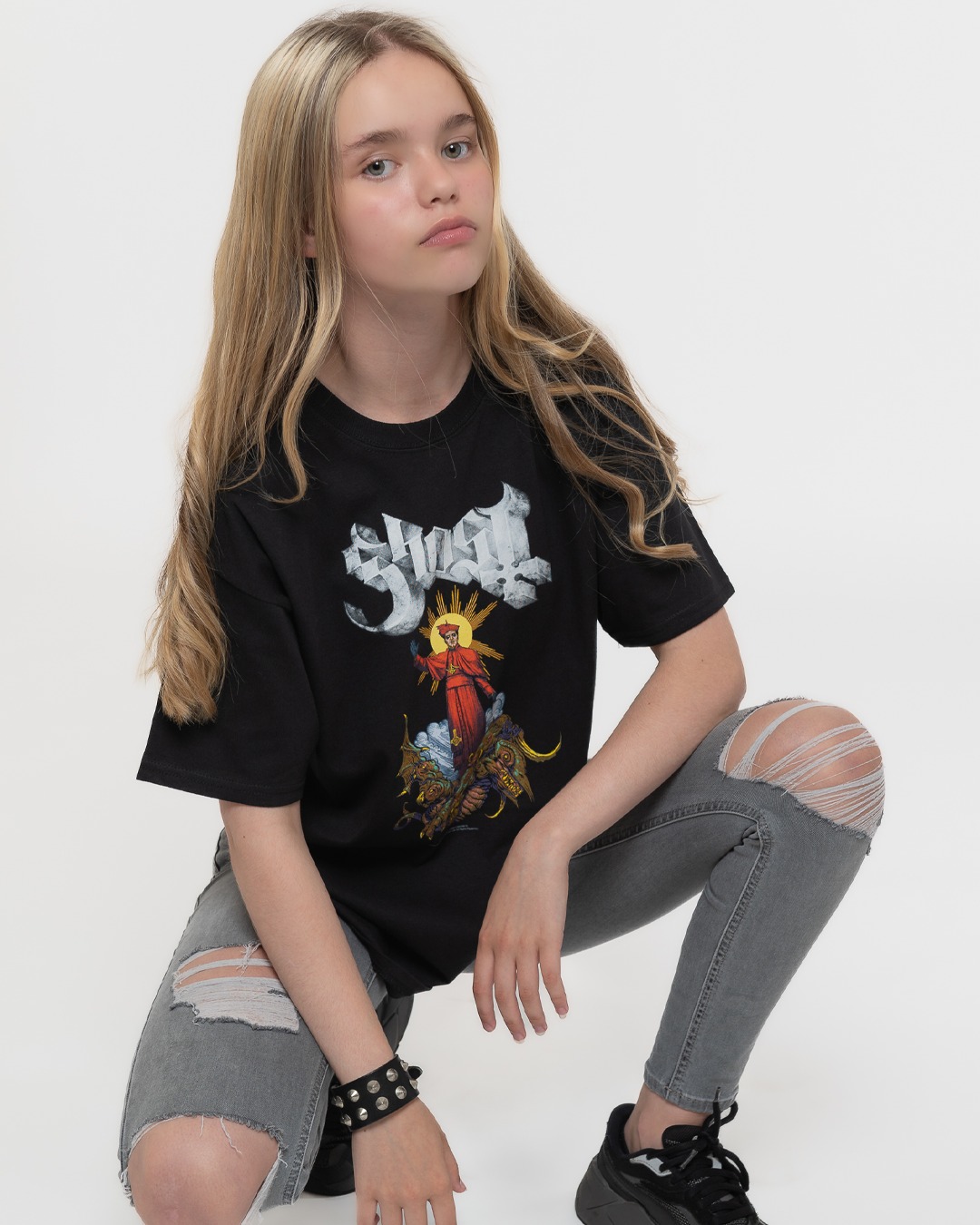