The film "Angie: Lost Girls” aims at bringing awareness to the realities of human trafficking and how faith plays a vital role in recovery.

This award-winning feature film, produced by Hollywood heavyweights Jason Piette, John Jacobs and Victoria Hill, depicts true events in the life of 17-year-old Angie who was trafficked for financial gain by criminals.

Veteran movie Director/Writer/Producer Verdin, owner of Rough Diamond Productions, known for successful films such as "The Merchant Of Venice” and "2 Jacks” directed "Angie: Lost Girls”. After volunteering at a runaway children's shelter and meeting many teenage survivors of trafficking, Verdin became emotionally connected to the cause of fighting for justice for them. This drove her passion to produce, direct and write the film in hopes of making a difference.

"Church groups do a lot to help survivors of trafficking. When I was doing my research and talking to trafficking survivors, many of them told me that a big turning point in their recovery was reconnecting with their faith." Verdin went on to say, "I also noticed that a lot of the people working with survivors of trafficking had also been trafficked themselves. I believe in the 12-step principle of turning around bad experiences you have had and using it to help others, this is very powerful and I wanted to reflect that in the film."

Parents are strongly cautioned that some material may be inappropriate for children under 13. 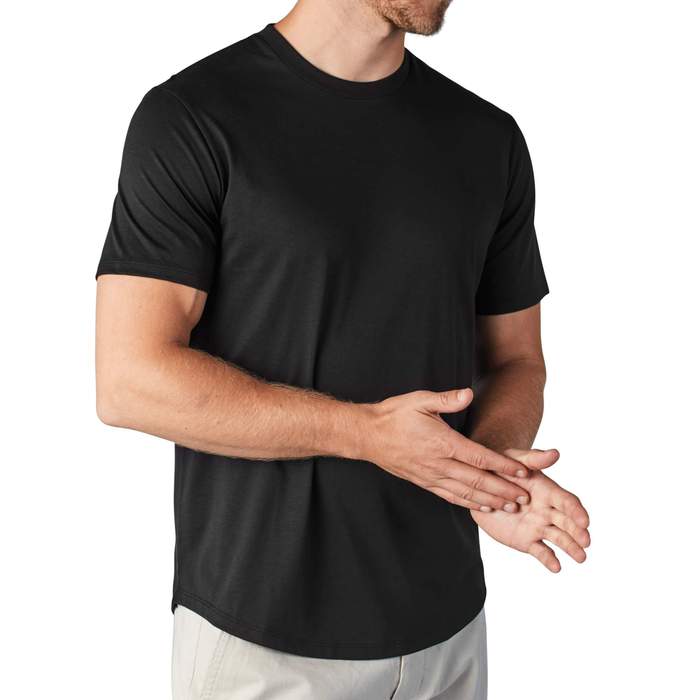 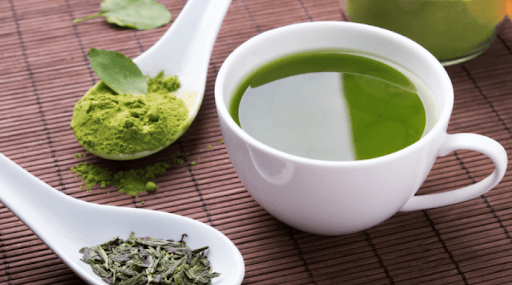 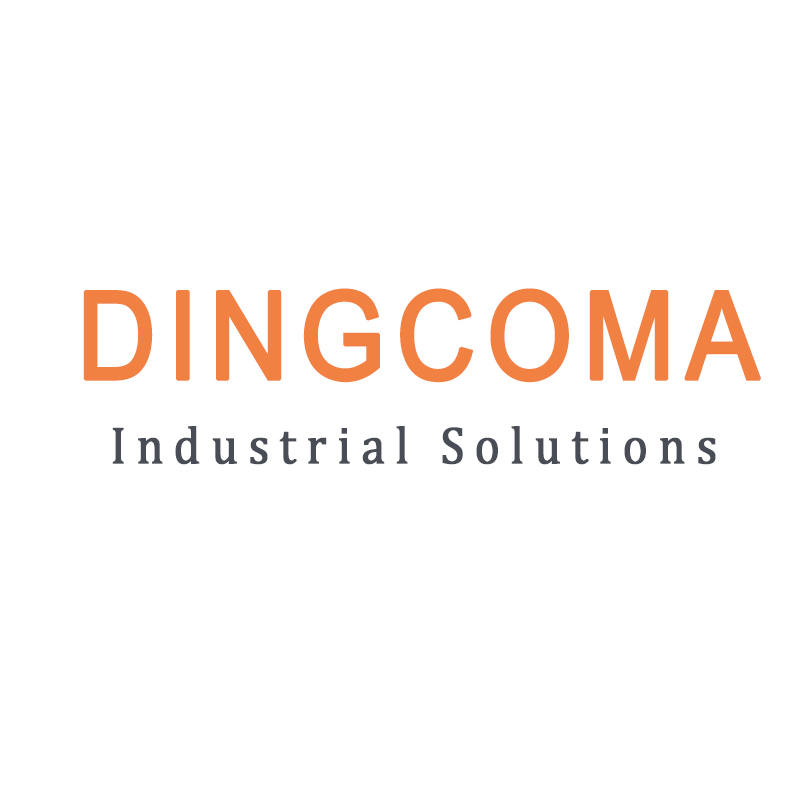 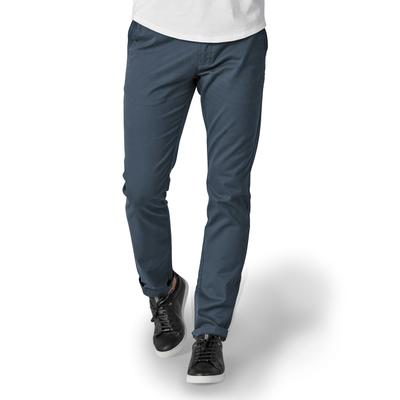 Get More Stylish With Blue Chinos From Perk Clothing