Benjamin JohnsonLast updated Aug 16, 2020Page Views 51
Share
While the less-than-peaceful rise of communist China and its aim at reshaping the world have alarmed the world this year, a grassroots movement has taken shape that could peacefully disintegrate the Chinese Communist Party, say human-rights experts.

WASHINGTON—While the less-than-peaceful rise of communist China and its dream of reshaping the world order have alarmed the world in recent years, a grassroots movement has taken shape that could peacefully disintegrate the Chinese Communist Party, say human-rights experts. Yet this movement has gone unnoticed by many.

Now the number of Chinese people who have published declarations with the Tuidang (meaning “Quit the Party”) movement—and thus have renounced all association with the Chinese Communist Party (CCP) and its affiliated organizations—has topped 321 million. Last week, the Global Service Center for Quitting the Chinese Communist Party brought together a panel of experts and human rights activists to discuss what the Tuidang movement means to China and the world.

Trevor Loudon, a New Zealand expert on socialism and contributor to The Epoch Times, spoke to the Dec. 4 forum on Capitol Hill via telephone, saying that “out of all the beautiful movements of the world right now,” the Tuidang movement “is the most important, because the Communist Party in China is the No. 1 threat to global peace.”

“This is the situation we are in right now. The CCP today is the Nazi party of the 1930s.

“The only movement in the world that is trying to stop the CCP is you people. … If you can keep on making more and more people desert the party, then we can peacefully avert World War III. We can avert what I think is one of the greatest looming disasters that we face, and that is a global war involving China and its allies against the West.”

One of the Greatest Human-Rights Stories

Jeffrey Imm, founder and director of Responsible for Equality and Liberty, noticed that the number of people who have quit the CCP and its affiliated organizations is almost equal to the population of the United States.

“Consider any other human-rights movement the size of the U.S. who would leave a totalitarian ideology,” Imm said. “It is one of the greatest human-rights stories in history.

“The world must not surrender to the CCP’s regime. The Communist regime doesn’t intend to limit its control to only China, only to the people it persecutes in the Falun Gong, the Tibetan Buddhists, the Uyghur Muslims, the Christians, minorities, and other Chinese it persecutes. The Chinese Communist Party doesn’t plan to stop just there. It plans to target the world.”

‘Spiritual Abandonment’ of the Chinese People

“I always thought it was a mistake for us to believe that we could turn communist China against the Soviet communists, and thereby, in some kind of 19th-century balance-of-power policy,” said John Lenczowski, founder and president of the Institute of World Politics, who has sharply criticized U.S. policy on China in the past.

“[That] ended up, in my view, creating a moral confusion, saying that there were bad communists in the Soviet Union and good communists in China, which I think has turned out to be a conceptual problem that has really produced a strategic disaster for the United States and the world and a huge spiritual abandonment of so many people in China.

“Now, we are seeing a rise of tensions between Communist China and the U.S., and between Communist China and many of its neighbors in East Asia. We are seeing a rising colonialist foreign policy by China. The strategic direction, the vast military build-up, the huge espionage operation, the intellectual property theft is all implicitly related to the fundamental nature of that regime.”

Lenczowski said the CCP’s expansionist and imperialist policy is directly related to the illegitimacy of the regime. “When you are an illegitimate regime, you have a problem; and that is fear of your own people,” he said.

“It’s a massive internal security problem. So everything, from the system of informants, the laogai, the various different types of punishments, persecutions, the organ harvesting and so on, everything that we’ve been hearing about today, all of this is part of the internal security system to protect … its power and the wealth of the gang that is in charge.”

Dr. Charles Lee, director of public awareness of the Global Service Center for Quitting the Chinese Communist Party, released a 79-page “Comprehensive Report on the Tuidang Movement” at the forum. He urged the public to see through the “inherited genes” of the CCP, which he says include evilness, deceit, and incitement, and not to harbor any illusion that the Party can be changed for the better.

The report on the Tuidang movement says: “The U.S. lost many chances to defeat the CCP in the past and instead, helped the CCP out of several big crises and even with its economic ‘miracle.’ While the U.S. has been suffering from the economic invasion and other invisible wars by the CCP, it is also losing ground from within, due to the communist infiltrations. … The time has come to turn it around, and the Tuidang movement can and will help the U.S. to deter the CCP and to decommunize the USA.

“This is the biggest grassroots movement that deserves the most support from the U.S.”

Letters of support for the Tuidang movement by Rep. Chris Smith (R-N.J.) and Rep. Steve King (R-Iowa) were read at the forum. In addition, Tunne Kelam, member of the European Parliament, and the International Society for Human Rights (the largest human-rights organization in Germany) also sent supporting letters and called for the U.S. Congress to pass House Resolution 932, introduced by Rep. Dana Rohrabacher (R-Calif.) in June, to show solidarity with the Tuidang movement. Rohrabacher, who is leaving Congress after 30 years in the House, was honored with an award presented by the Global Service Center for Quitting the Chinese Communist Party. 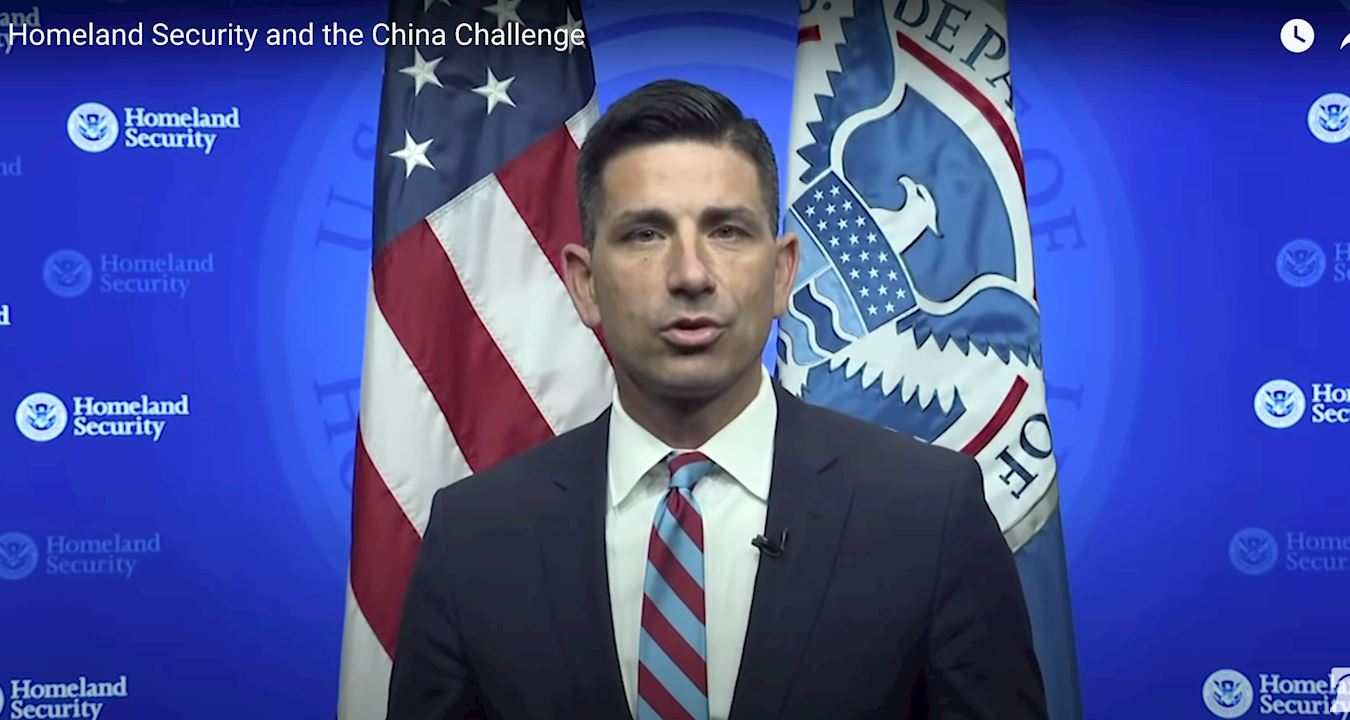 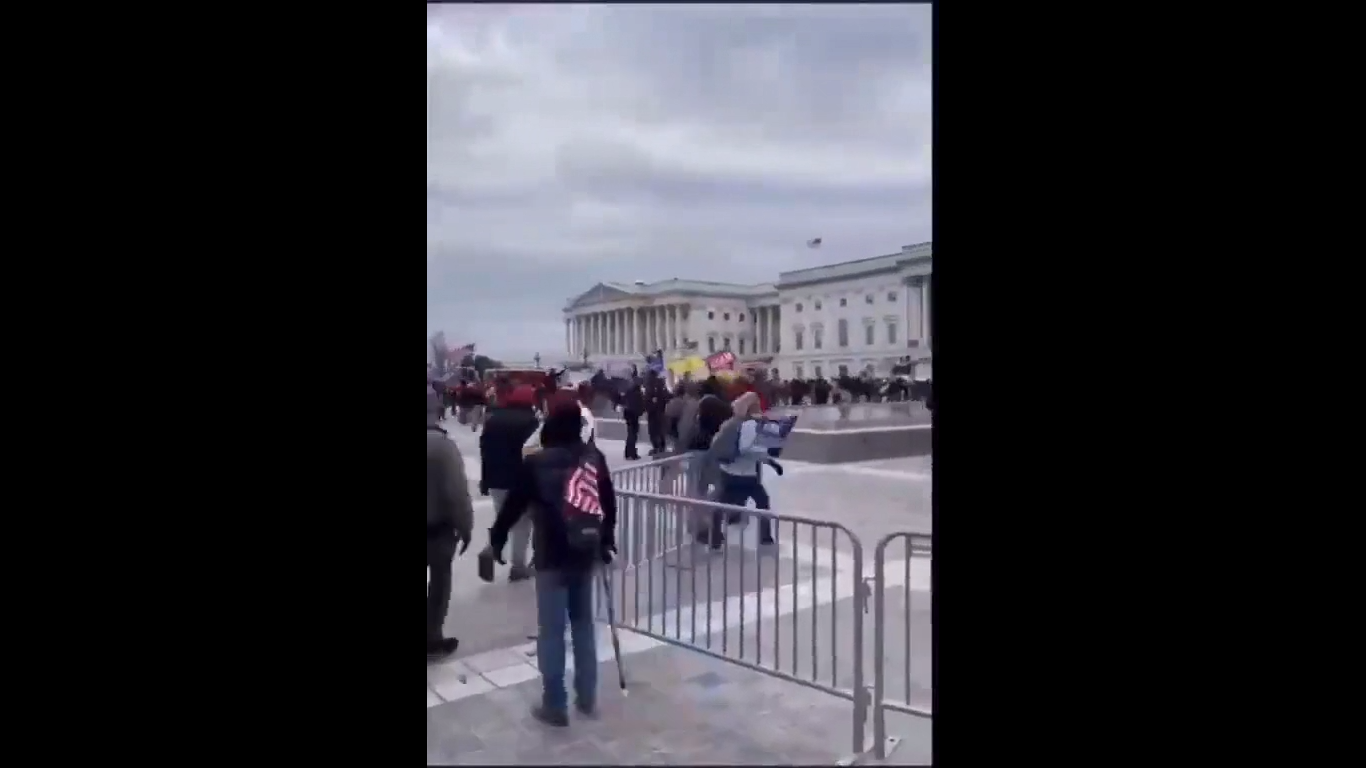 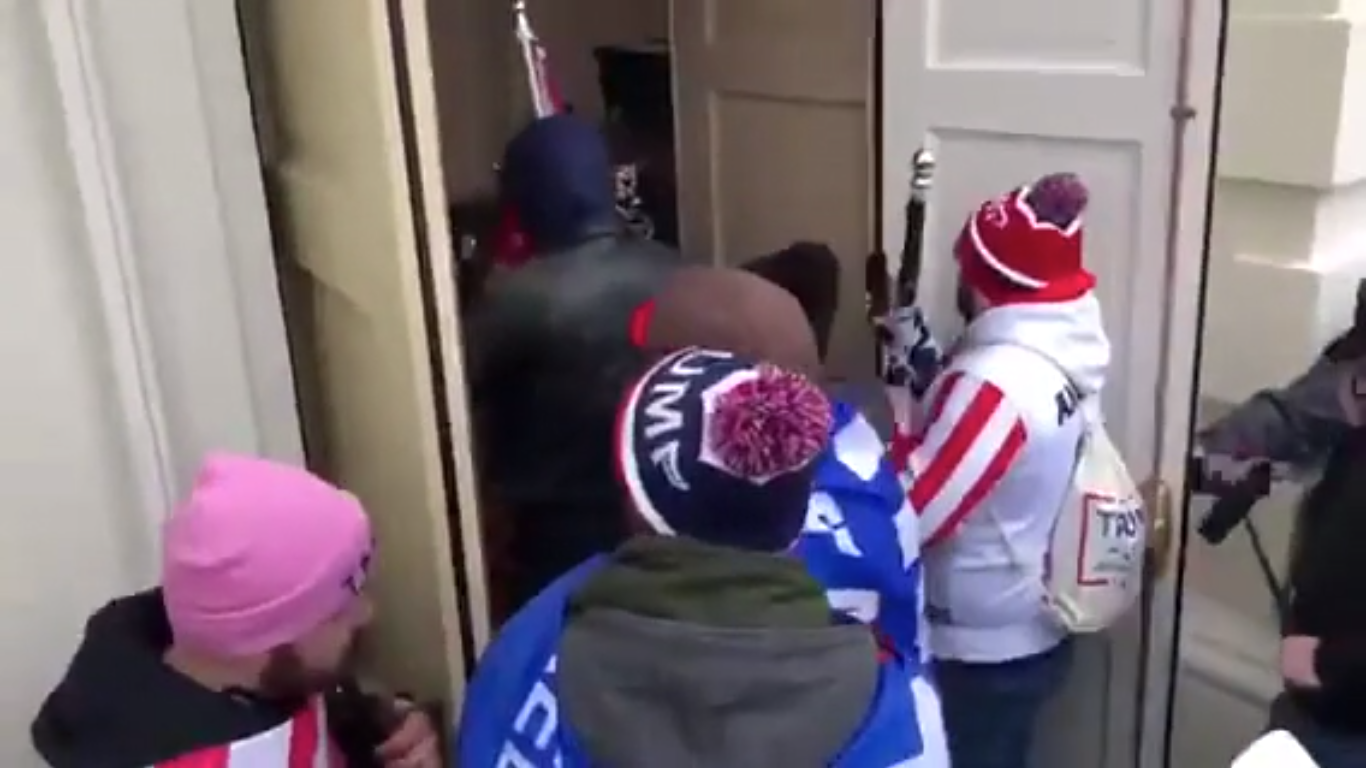 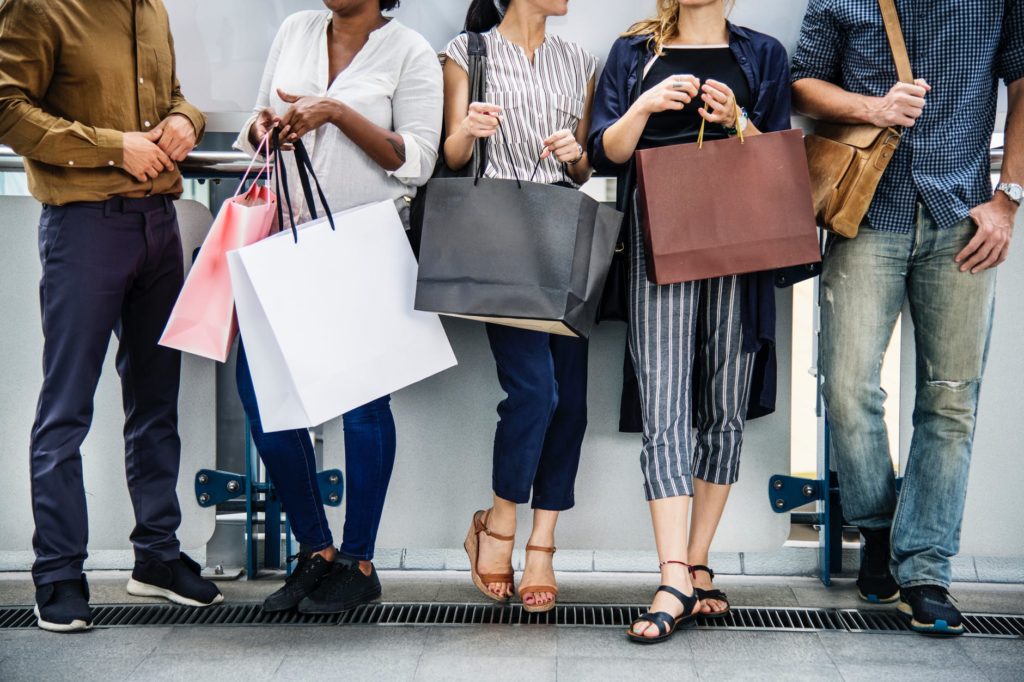 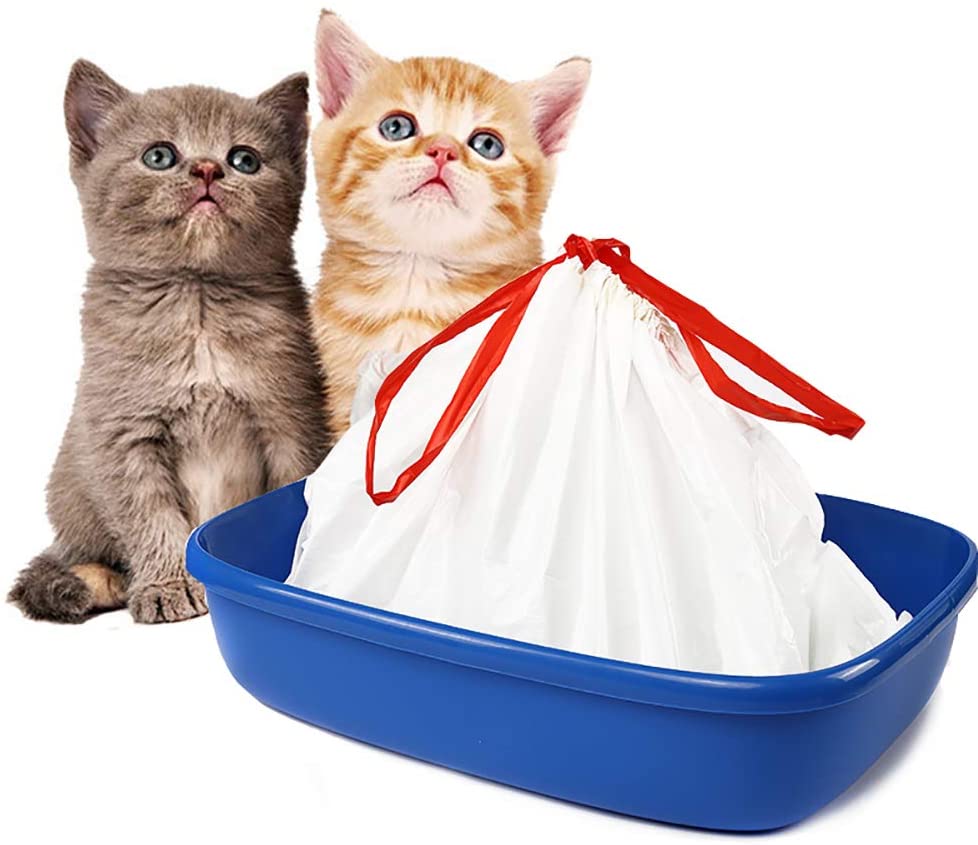 We Strive For The Best We Sell For Less!