King Zhuang Became Powerful Thanks to a Lady of Noble Character

BrandscoveryLast updated Jan 31, 2020Page Views 478
Share
Lady Fan was a consort of King Zhuang of Chu. This virtuous lady displayed her wits and wisdom some 2,600 years ago. It was because of her that King Zhuang became one of the Five Hegemons during the Spring and Autumn period of Chinese history (770–476 B.C.). After he ascended the throne, King Zhuang was …

Lady Fan was a consort of King Zhuang of Chu. This virtuous lady displayed her wits and wisdom some 2,600 years ago. It was because of her that King Zhuang became one of the Five Hegemons during the Spring and Autumn period of Chinese history (770–476 B.C.).

After he ascended the throne, King Zhuang was fond of hunting. Lady Fan reminded him a few times not to neglect the affairs of the state, but her advice fell on deaf ears. The king spent his time hunting game and had it turned into delicacies. Lady Fan refused to eat them.

Her resolution touched King Zhuang. He stopped gallivanting around the woods and devoted his time to running the state, and Chu became stronger.

King Zhuang favored and trusted Yuqiu Zi, an official. One day, Yuqiu Zi spoke volubly in the imperial court, and King Zhuang was fascinated. He got carried away and forgot all about his meal.

Lady Fan was puzzled. She waited for the imperial court session to be over and asked him, “My lord, why did you not have your meal? Were you not hungry, or tired?”

The king could not contain his joy. “I forgot all about it while talking to an official of virtues.”

“Who is this official of virtues?” Lady Fan asked.

“What are you laughing at?” the king asked.

Lady Fan said, “Yuqiu Zi may be a talent, but I’m not sure about his loyalty.”

Bewildered, King Zhuang asked her what made her say that.

Lady Fan replied: “I’ve waited on you for 11 years. For the past decade, I have been sending people to the states of Zheng and Wei to seek beautiful women of virtues for my lord. Among those I’ve found, two are better and more virtuous than me, while seven of them have the same qualities as me. I would want to be the only consort you favour. But I hear the duty of a consort is to find capable men to help the king. I must not be so selfish as to keep virtuous people from you for my own gains. So please look out for people of virtues and wisdom too.”

She said: “Yuqiu Zi has been in the state of Chu for over a decade. The people he recommended are either rich good-for-nothings or his relatives. Not one of them is a man of virtues. He also does not dismiss anybody with a bad character. He is not being honest with you and is an obstacle to your scouting for talents. When you know of a person of exceptional ability but do not recommend him, you are being disloyal. When you fail to see the talent in a person, you are being ignorant. That is why I covered my mouth and gave a suppressed laugh.”

Lady Fan’s words were wise and made more sense than the court ministers’. King Zhuang was delighted.

King Zhuang repeated Lady Fan’s words to Yuqiu Zi the following day. The latter jumped out of his seat and was lost for words.

After the imperial court session, Yuqiu Zi sent people everywhere to look for people of great promise and potential. He eventually found Sunshu Ao and recommended him to the king. Sunshu Ao was made the prime minister. With his assistance, Chu became a powerful state, and King Zhuang was even listed as one of the Five Hegemons. The culture of Chu also flourished.

The Biographies of Exemplary Women compiled by Liu Xiang in the Han Dynasty praised Lady Fan for her magnanimity.

The history books of Chu also attributed King Zhuang’s hegemony to Lady Fan and called her a woman of noble character. 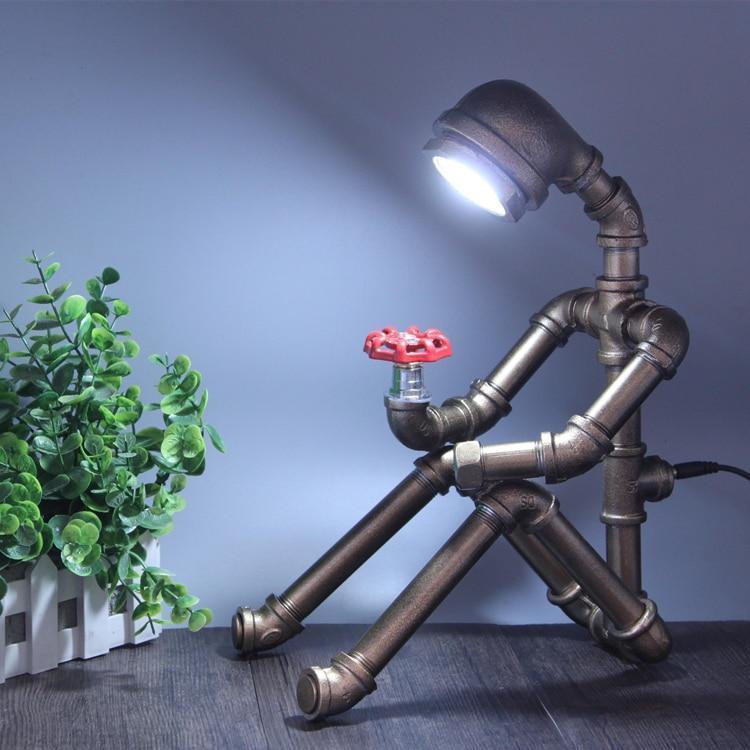 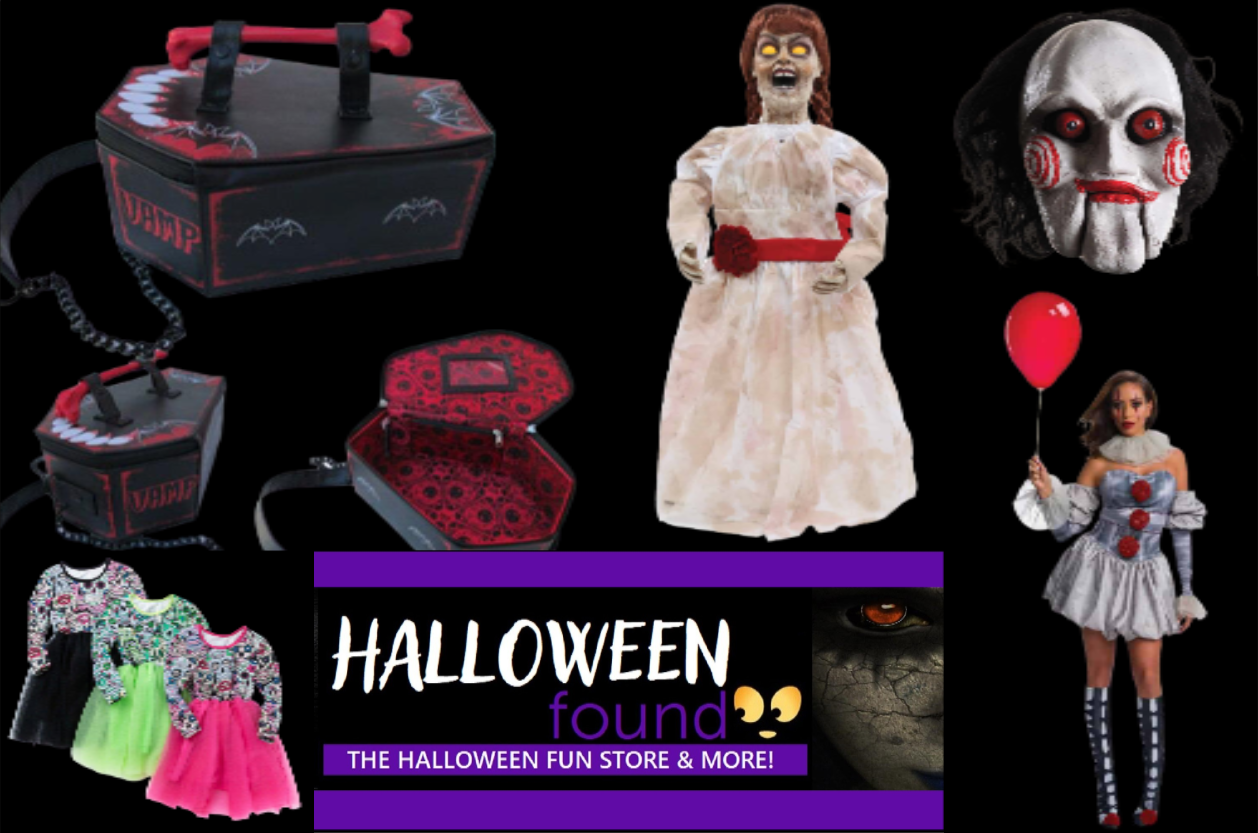 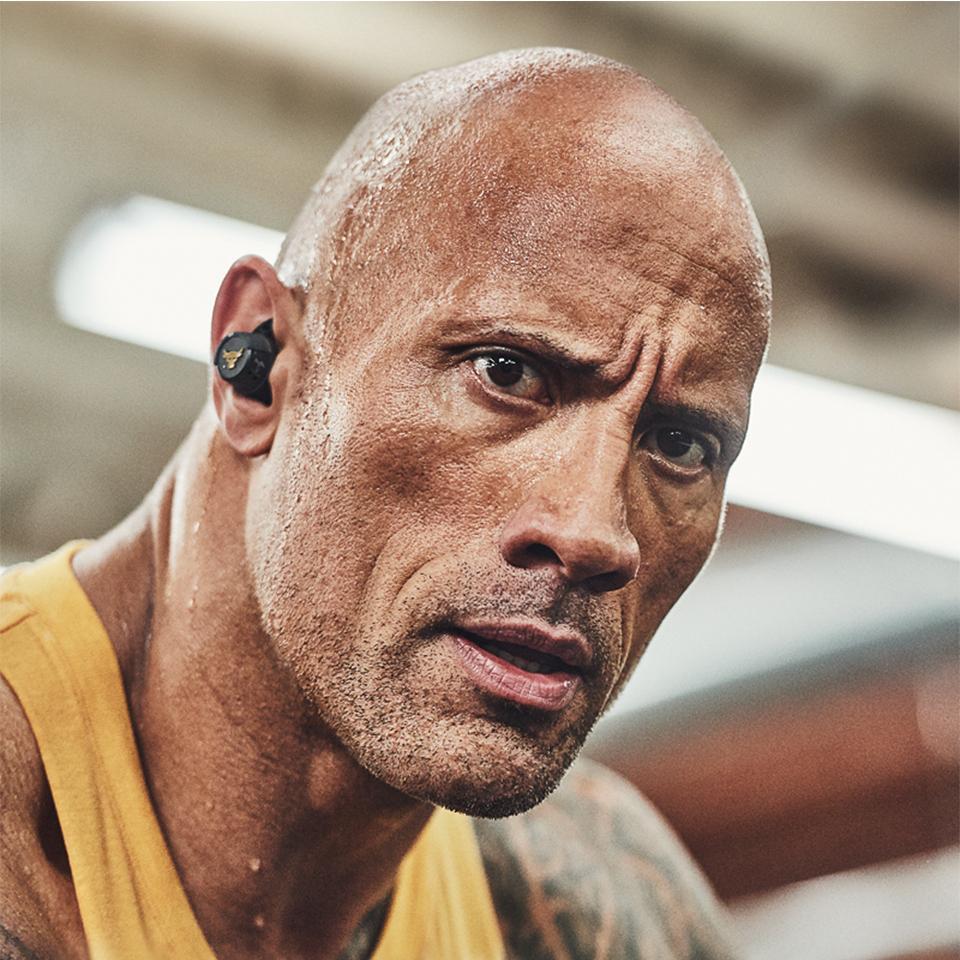 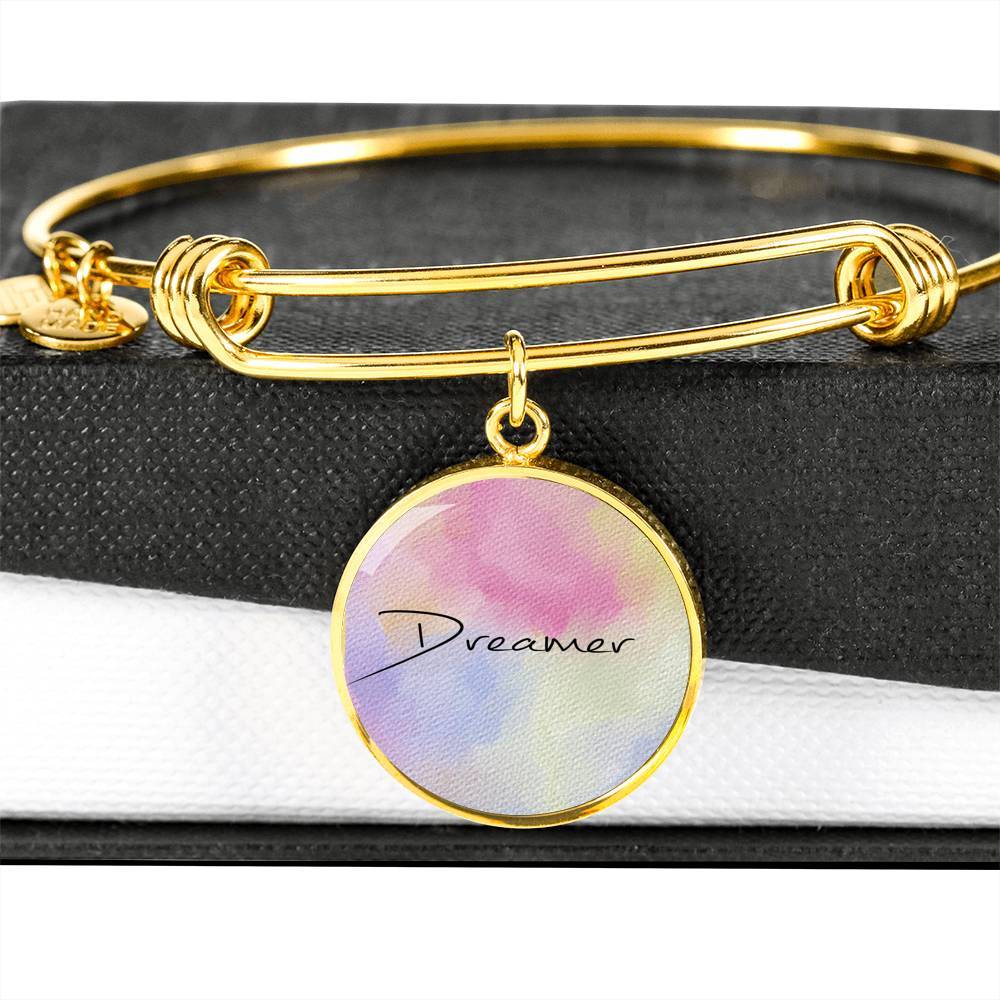