Benjamin JohnsonLast updated Jul 13, 2020Page Views 74
Share
If you’ve seen the documentary “Hard to Believe,” then you’re familiar with the work of SWOOP FILMS. The New York-based production company tells hopeful stories about topics that are sometimes difficult to find hope in. According to the website, its mission is to “…strengthen the good qualities in humanity, heighten compassion, and further our never-ending search for the truth.” 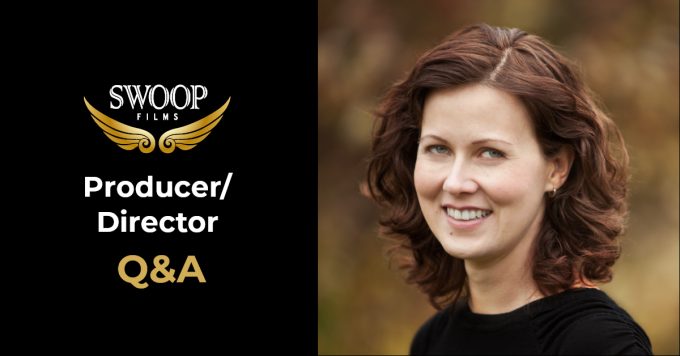 If you’ve seen the documentary “Hard to Believe,” then you’re familiar with the work of SWOOP FILMS. The New York-based production company tells hopeful stories about topics that are sometimes difficult to find hope in. According to the website, its mission is to “…strengthen the good qualities in humanity, heighten compassion, and further our never-ending search for the truth.”

We interviewed SWOOP FILMS producer/director Kay Rubacek to get an inside view of this noble production company.

Where are you from and what is your background in film? What made you want to make these films?

I grew up in Sydney, Australia, and now live and work in New York. In university, I studied Fine Arts/Visual Arts, but I am also a musician, so I have always had a passion for interdisciplinary arts, especially incorporating audio and music with visual arts. This makes film a wonderful medium to work in because it involves words, sound, and pictures, as well as working with a wide variety of people, which I really enjoy.

I wanted to be involved in making these films because, although these stories contain tragedy and shed light on some truly horrible crimes, I find the characters who help tell the story are so very inspirational. It takes a lot of courage to tell your story on camera, especially if you know it may cause harm to your family or colleagues in China, or backlash from a foreign political force like the Chinese Communist Party (CCP). Yet, we have been able to interview such a wide range of people, from a Nobel Peace Prize nominee to a former director of a Chinese labor camp and a former worker in China’s propaganda department, to fugitives on the CCP’s wanted list, among many other fascinating people. It’s these true stories from these real people that bring each film to life, and without their courage, it’d be so much more difficult to tell these stories in a documentary format.

SWOOP FILMS has released some documentaries exposing the Chinese Communist Party’s poor human rights record, especially related to the persecution of Falun Gong. Have you ever been harassed or pressured because of this?

Personally, no. Indirectly, yes. “Harassment” or “pressure” from the CCP seems to come in many different forms, and the CCP has put a lot of resources into controlling the narrative of academics and of media and entertainment stories about China around the world to reflect their ideology and propaganda. Some people have been afraid to go on camera. One college was even afraid to screen our film “Hard To Believe” for fear of “offending” investors and professors from China!

The CCP really wants people to be afraid of them. They want people to self-censor their language, even their thoughts within the framework they set for Chinese citizens. But this is America, and we don’t want the pressures they put on their own people to extend here. What we’ve seen is that the less afraid people are of the CCP, the less the CCP is able to exert its influence upon them. So we encourage people to be more vocal about supporting freedom and liberty and exposing these communist tactics being imposed upon us outside of China. And the louder, the better.

‘Hard to Believe’ has aired on PBS and screened in cities around the world. What impact do you think it’s had? Is there any feedback that’s really stuck with you?

The feedback we’ve had from “Hard To Believe” and its impact has been so encouraging for us. In the film, we investigated why a U.S. House resolution on organ harvesting never came up for a vote. The year after “Hard To Believe” was released and broadcast on PBS TV stations, a similar House resolution was passed unanimously in the House of Representatives, condemning the Chinese regime’s killing of prisoners of conscience, particularly healthy Falun Gong practitioners, for their organs. We like to think that, alongside the tremendous long-term efforts of many advocates and investigators, the film helped contribute to that positive development.

However, the most significant feedback for me was, after a screening in Colorado, the screening host sent us video interviews he did with some audience members after they watched the film. One was an accomplished academic who said he had heard something about this issue in the past and had even walked by public appeals held by Falun Gong practitioners, but that he hadn’t paid attention to it. After watching the film, he said he felt guilty and embarrassed for not giving such a serious issue the attention it deserved, particularly because he was in a position within his profession to be able to do something about it. This early feedback was particularly inspiring because that person was exactly the type of audience we were hoping the film would talk to — intelligent, mature audiences, who are highly skeptical about allegations of such serious abuses. But what was more inspiring was that we began to get similar feedback from screenings all around the world. For me, that was the biggest success of the film — that it was able to have a profound impact on our target audience.

What are you working on now? When and how can we see it?

We just finished a new feature-length documentary film called “Finding Courage,” which is set in both America and China. We follow three siblings who were arrested during the persecution of Falun Gong; one sibling escaped to the United States, another spent 12 years in a Chinese prison, and another was killed at a Chinese labor camp. We observe how their family finds the strength to deal with tragedy and courage to speak truth to power, knowing the dire consequences for those who speak out under a communist regime.

“Finding Courage” is currently seeking distribution, and it will be released later this year. You can get updates on when it’s available in your area by joining our mailing list on the website or by following us on Facebook @swoopfilms. 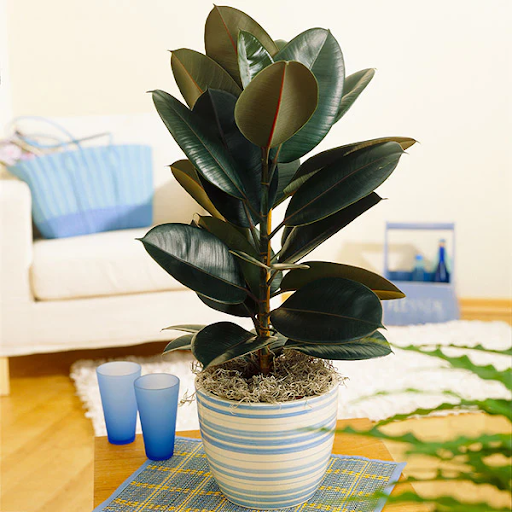 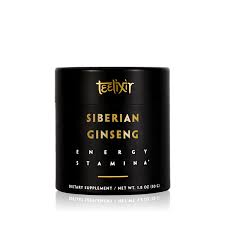 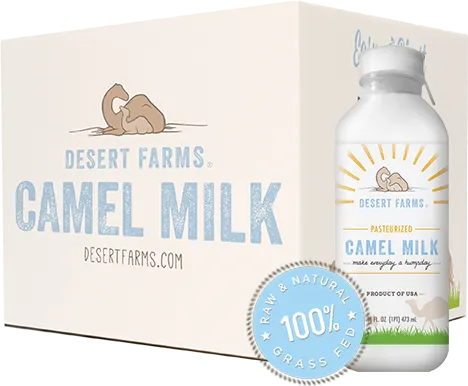