The former Deputy Director of the Hebei Foreign Trade Department had taken bribes totaling more than 47 million yuan (US$6.9 million). In order to store this tremendous amount of money, he spent a half million yuan to buy an inconspicuous house in Beijing to be his “special house of money.”

The former Director of the Shenzhen Civil Affairs Department stuffed his 3-foot tall safe with the bribes he had taken. The investigators had to deploy two cash-in-transit vehicles for transportation, and it took five bank tellers five hours to count it all. One of the cash counting machines was irreparably damaged due to running uninterrupted for so long. 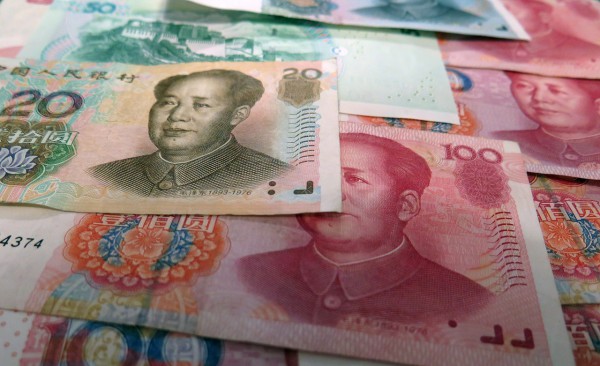 The former Deputy Governor of Mengyin County, who is known as “The greediest official in Yimeng,” deposited 5.6 million yuan (US$826,000) into 37 different bank accounts in Jinan and Mengyi under the names of various family members and relatives.

He kept the bank books and bookkeeping records, and acquired jewelry and gold bullion that he hid in a tea caddy buried at his house pond.

The former Vice Chairman of the Guizhou Changshun Central Committee of the Communist Party of China hid a bank book noting a huge amount in his custom made belt. One day, the belt was stolen along with his pants. The offense was exposed when the thief threw the bank book away. 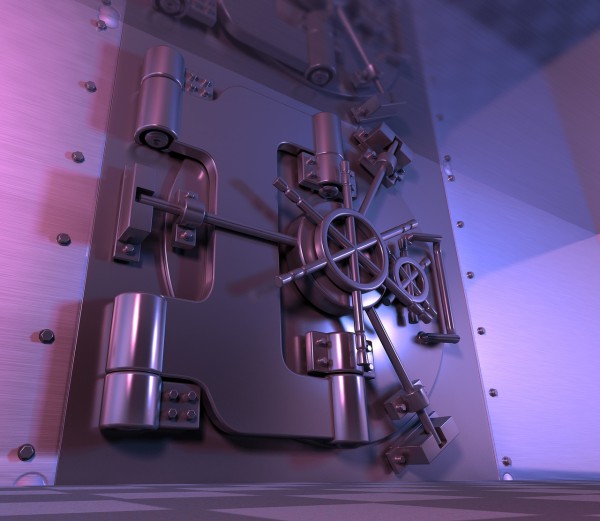 The former Chief of Liaoning Beipiao City Grain Department hid his money wherever he could. (Image: pixabay / CC0 1.0)

The former General Manager of the Huaihai Institute of Technology Logistics Services Co. had taken bribes totaling 390,000 yuan (US$57,500). When the offense was exposed, he hid the bank book in the exhaust fan of the lady’s restroom outside his office.

The former Chief of the Jiangsu Construction Department had taken bribes totaling nearly 4 million yuan (US$590,000). After being found out, he packed the money in many layers of plastic material, and threw it into a hollow tree, ash heaps, paddy fields, and even into a cesspool.

After the former Deputy Director of a Nanjing Xinlian plant was charged with corruption, he hid over 1 million yuan (US$147,500) in a vat of rice, and a Rolex watch behind the air conditioner.

Later, he felt these places were not very safe, so he moved some of the money to various spots in his brother-in-law’s house: the refrigerator, a rice sack, the mooncake case, a noodle box, and under the bed. Meanwhile, there were certificates of deposit worth more than 1 million yuan, cash, and Rolex watches stored in a warehouse. 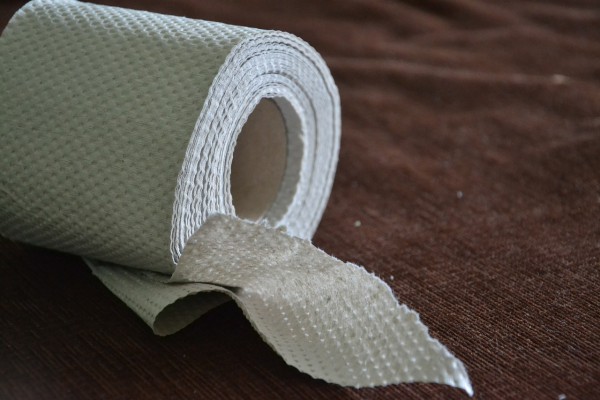 When the offense was exposed, he hid the bank book in the exhaust fan of the lady’s restroom outside his office. (Image: pixabay / CC0 1.0)

The former Chief of Ganzhou Highway Bureau packed 2.8 million yuan (US$413,000) in a suitcase with a combination lock, and buried the suitcase under the garbage at his brother’s house in the countryside. He also stored several million yuan in a modified gas tank that surprisingly could still be used normally.

According to the Hong Kong newspaper Ta Kung Pao, Wen Qiang, the former Chief of the Chongqing Justice Bureau, hid money in a deep fishpond next to the airport. It took two days for investigators to pick apart the wrapping as it consisted of many layers of greaseproof paper.

“It’s nearly 20 million yuan (US$2.95 million)!” said the investigator. “Each stack of money was so well packed that none of the bills were wet. It seems that it took quite some time to pack, and where the money was hidden is also unusual. No one would find it if we weren’t told where it was. He is indeed a very experienced criminal policeman.”