What You Need to Know About Ghosts in Chinese Culture

BrandscoveryLast updated Feb 14, 2018Page Views 62
Share
Every culture has its own unique take on ghosts and the supernatural, right from ancient to modern times. And in this regard, Chinese culture is not any different. From ghosts that have smelly hair to ghosts who plan revenge on… 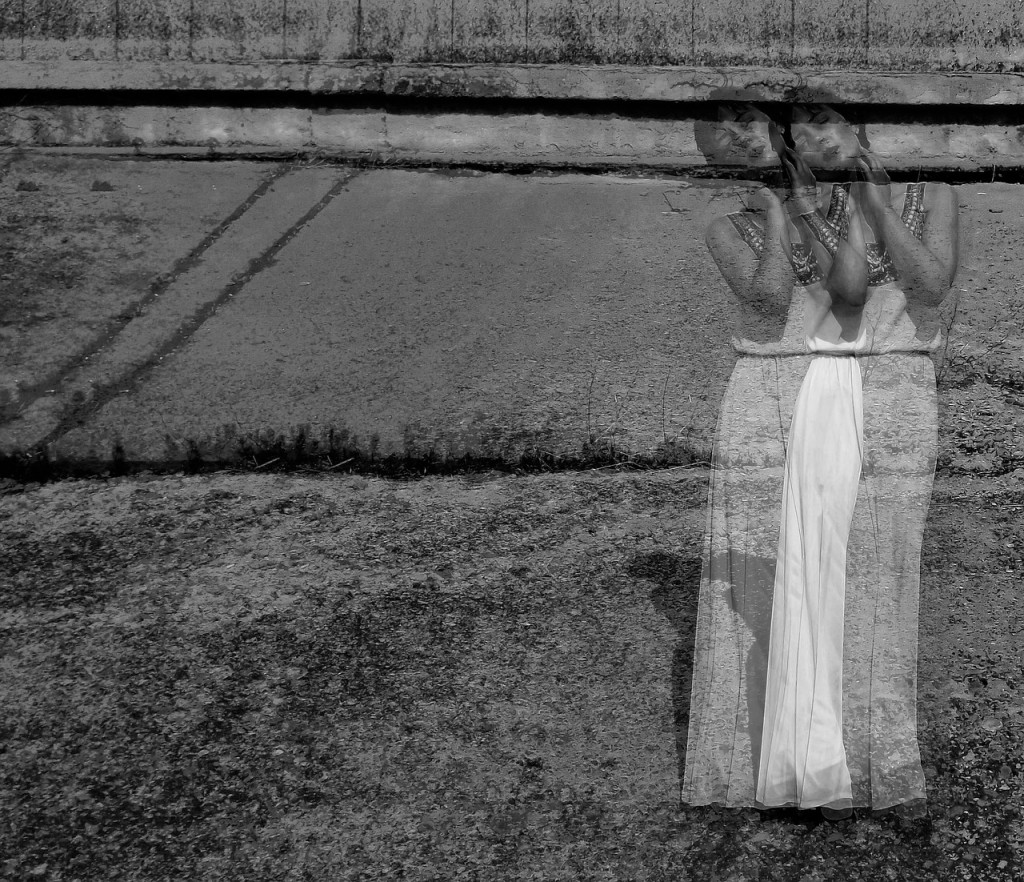 Every culture has its own unique take on ghosts and the supernatural, right from ancient to modern times. And in this regard, Chinese culture is not any different. From ghosts that have smelly hair to ghosts who plan revenge on wrongdoers, the Chinese concept has numerous examples that will certainly interest those who are looking to know more about peculiar beliefs and unique practices.

The Chinese view of ghosts is influenced by two sources. The first is from ancient Chinese traditions, and the second is from philosophical traditions like Buddhism, Taoism, and Confucianism that intermingled with the old ways to create new beliefs about life, death, and ghosts.

Chinese native traditions believed that the soul splits into three once a person dies. One part stays with the dead person in their grave, the second part goes to receive judgment, and the third part makes the ancestral tablet its home. The parts of the soul residing in the grave and the ancestral tablet require constant offerings by the descendants. However, they too were believed to eventually go to the underworld after a period of time. These souls were said to return to the mortal world as ghosts from time to time whenever they desired.

As Chinese began accepting and following the teachings of Buddhism, Taoism, and Confucianism, they incorporated the ideas of souls and ghosts from these cultivation ways. And after thousands of years of syncretism, the culture now carries a wide variety of ghosts.

Generally, Chinese see ghosts as belonging to any of the three categories — vengeful, orphaned, and hungry. Vengeful ghosts are considered to be those who have been mistreated in their human lives and are therefore seeking vengeance for the pain they suffered. Orphaned ghosts are those who left no descendants in their life. As a result, no one makes them a regular offering. Finally, hungry ghosts are those who are believed to have been cursed to be in a ghostly form because of some bad deeds they did while they were human.

Chinese society usually believes that most ghosts are female. This is due to the fact that women tend to suffer more in their lives than men. As such, they are considered more likely to become ghosts, specifically, the vengeful type that seeks retribution for the mistreatment they received while being alive. One belief that is very strong in many Chinese is that women who commit suicide generally do so wearing red underwear, which they think will help them come back as a vengeful spirit.

The concept of a hungry ghost is very popular, mainly due to the fact that such type of ghosts become hungry due to their own misdeeds. Usually, there are three categories of hungry ghosts – those without means, those with little means, and those with excess means.

Ghosts without means are characterized as having big mouths that look like burning torches, having a mouth that is as tiny as a needle, which makes them crave more and more, or having a foul breath that disgusts even themselves.

Ghosts with little means are believed to either have hair that is similar to iron needles, have hair that emits a nasty smell, or they have a large swelling in the neck that ejects pus on which the ghost is required to subsist.

Ghosts with excess means are believed to live on the sacrifices made by humans, live off the qi energy of people, or are simply so powerful that they resort to violence. 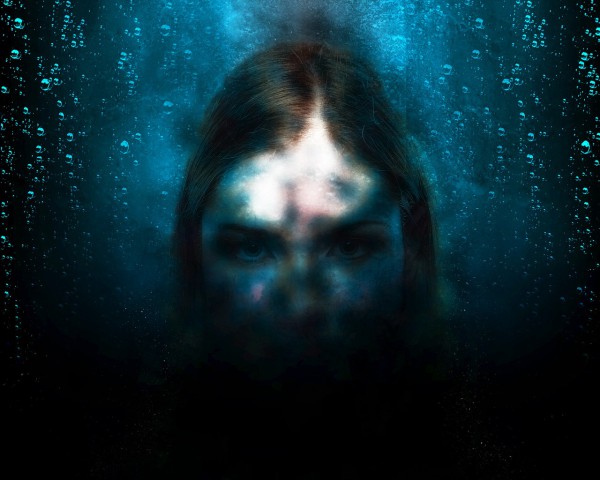 One of the most popular celebrations in China and Taiwan is the Hungry Ghost Month, which is observed every seventh month as per the Chinese lunar calendar. The festival lasts for about 15 days, and the people believe that the spirits come from other worlds to this mortal realm for mischief, fun, and feasts. In fact, their belief in ghosts is so strong that if someone dies during this period, their body is only buried when the month is over. Until that time, the body is usually stored somewhere nice.

People also avoid doing anything new and auspicious during this period, like taking up a new job, moving into a new home, or having a wedding since it is believed that ghosts, which are known to be interested in such affairs, will interfere in the matter and cause trouble. And because of the relatively low activities among people, the month is the least anticipated time of the year by business owners.

People usually offer prayers to their ancestors during these days. And in the night, small fires are made where paper objects resembling luxury items, such as Rolex watches and Mercedes-Benz cars, are burned together with incense. Special rituals are also conducted by Taoist and Buddhist priests, where people seek to satisfy the demands of the ghosts.

The post What You Need to Know About Ghosts in Chinese Culture appeared first on Vision Times.