Expats Give Top 6 Reasons to Live in Taiwan

Benjamin JohnsonLast updated Feb 22, 2018Page Views 10
Share
Is it better to live in Taiwan than to live in the U.S.? The two nations are vastly different in terms of size, geography, climate, and system of government. Here’s what some expatriates think: 1. Convenient transportation Public transportation in… 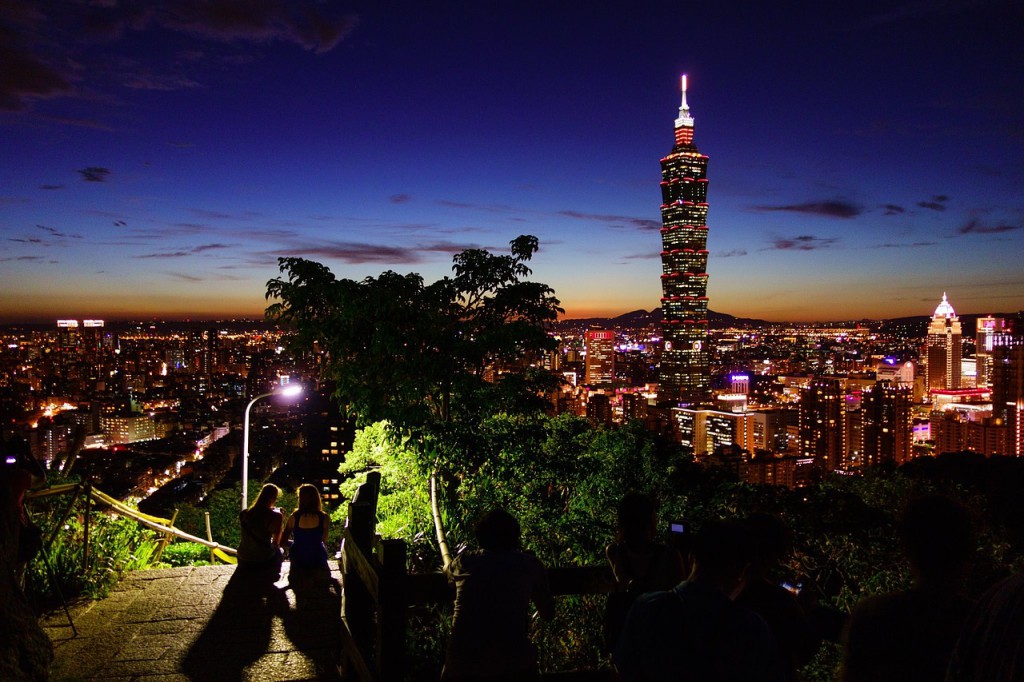 Is it better to live in Taiwan than to live in the U.S.? The two nations are vastly different in terms of size, geography, climate, and system of government. Here’s what some expatriates think:

Public transportation in Taiwan is affordable and convenient, with bus and train service in most areas. By contrast, there are many places in the U.S. where it is all but impossible to live without a car, and commuting 25-30 miles to work is the norm. Things in the U.S. are definitely more spread out than on the island of Taiwan. Extra space may be nice, but it also requires taking extra time. As a result, what one can get done in 10 minutes in Taiwan can take half an hour or more in the U.S.

Healthcare in the U.S. is costly and time-consuming. For example, hospital costs for giving birth can easily reach $40,000, and scheduling in for an office visit with your doctor often requires scheduling two weeks in advance. While health insurance is common, the plan you end up with may not necessarily be accepted by the doctor you want to see. Whereas in Taiwan, doctors in clinics and hospitals are easily seen. Taiwanese are protected under a national health insurance program with very low premiums. A doctor’s visit usually requires only paying a “registration fee” of between 5 and 10 U.S. dollars. There are also government subsidies to cover children.

Recycling rates are high in Taiwan. People tend to separate their waste into categories: things that can be recycled or up-cycled, food waste, and general refuse. There are also measures in place to regulate the temperature in public buildings to 80°F. Participation in community recycling efforts in the U.S. is lower, with some communities not providing a home collection service or limiting the items they will accept. There is no standard for the temperature in public buildings. 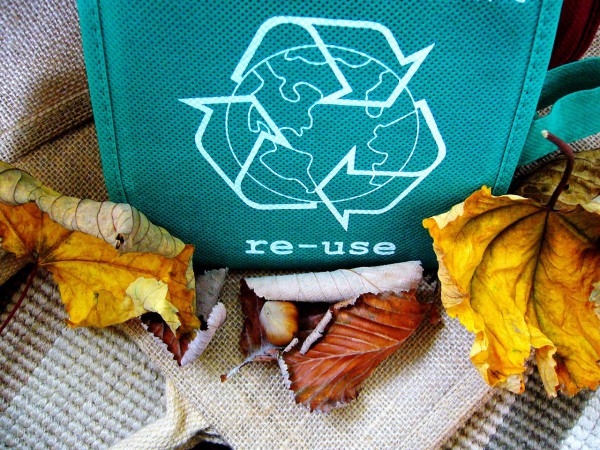 Stories about long lines and grumpy employees are frequently heard from folks dealing with civil servants in the U.S. (think DMV). It’s a matter of underpaid, over-worked, stressed-out workers trying to deal with frustrated customers who have come to dread having to interact with them. On the other hand, ratings of Taiwan’s civil servants give them top marks for speed and friendliness.

Taiwan has a subtropical climate with mild temperatures year-round, but also experiences two monsoon seasons a year. While it is short on sunshine compared to California, it does not get hot and dry like Phoenix, nor does it experience extreme cold in winter like the northeastern U.S.

If you choose to live in Taiwan, expect mild temperatures with lots of rain. (Image via pixabay / CC0 1.0)

The post Expats Give Top 6 Reasons to Live in Taiwan appeared first on Vision Times.