The Gift of the Niu Zhang Mushroom

Benjamin JohnsonLast updated Mar 06, 2018Page Views 29
Share
One of the very precious gifts from God is the Antrodia camphorate, or stout camphor fungus. This mushroom only grows on Cinnamomum kanehirae (also known as Niu zhang (牛樟), a tree native to Taiwan at 2,000 meters above sea level. It is… 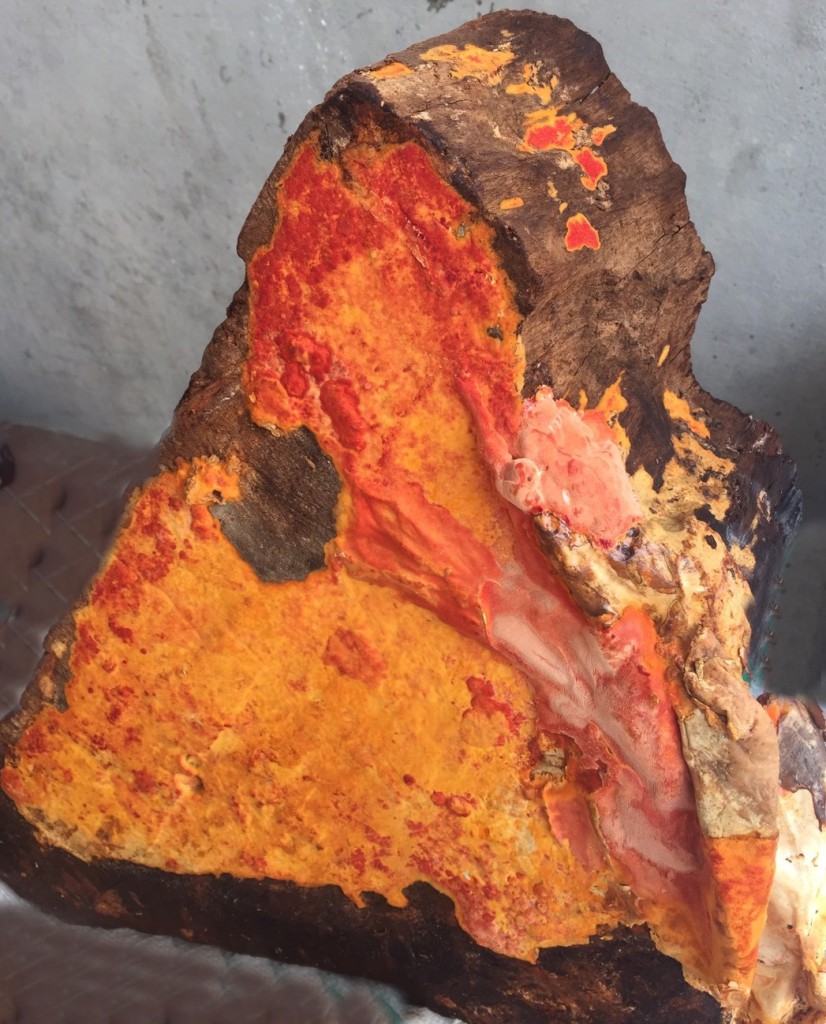 One of the very precious gifts from God is the Antrodia camphorate, or stout camphor fungus. This mushroom only grows on Cinnamomum kanehirae (also known as Niu zhang (牛樟), a tree native to Taiwan at 2,000 meters above sea level. It is popular with the native Taiwanese, who often use it as a remedy for a hangover.

Stories of the mushroom as a treatment for cancer, to enhance the immune system, and to prolong survival are not strange to the locals.

A 60-year-old man with terminal colon cancer had only three months to live. According to his Chinese medicine doctor, Dr. Deng in Taoyuan City’s Yangmei District: “He lived for another four years with regular ingestion of the mushroom extract.” 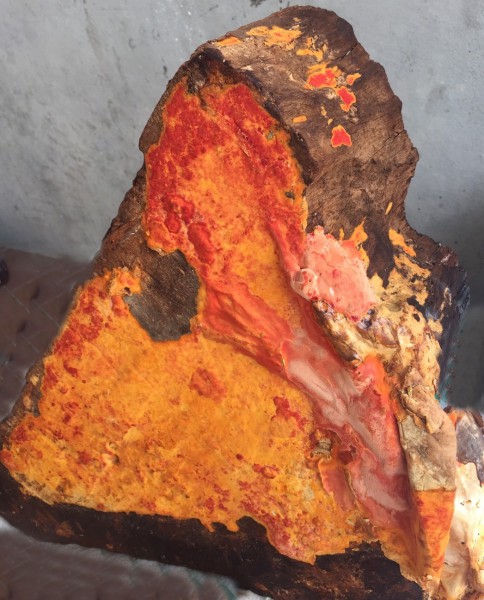 Mr. Chen, a teacher at Pingtung Agricultural Biotechnology Park, was diagnosed with second stage colon cancer. He took the mushroom extract for two years after his surgery. Not only did the cancer subside, but he also felt very energetic.

Ms. Lou, a retired nurse from Taipei, provided the mushroom extract to her friend after learning that he had an ulcer. She said that after three months of ingestion of the extract, further tests of an ulcer proved negative. 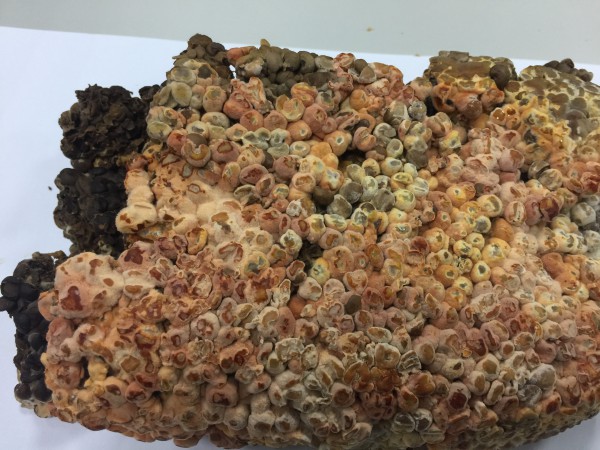 Even without systematic medical research, testimonials such as these have spawned the commercial development of the mushroom extract. 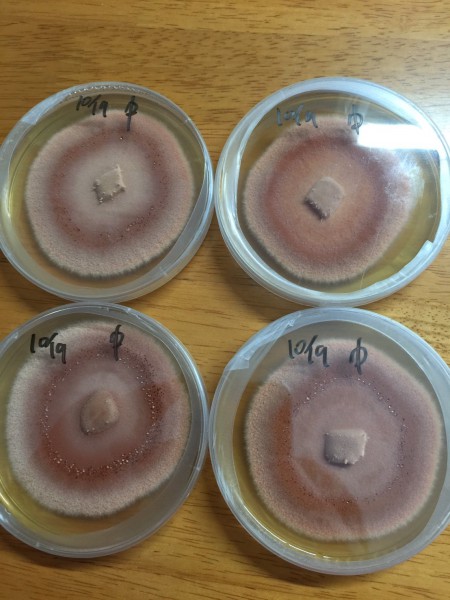 Its rarity and difficult growing conditions translate into a high price for the mushroom. In Taiwan, the manufacturing of the extract is developed from three substrates — a wood log, an agar plate, and liquid media. 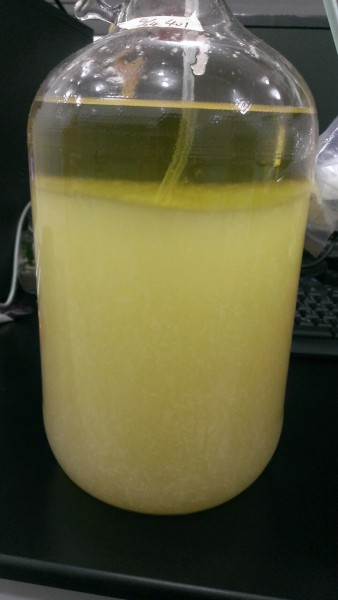 With triterpenes as the main target compound, each substrate gives different results. Even though different from the naturally grown mushroom, the health benefits of the commercial extract have attracted customers. 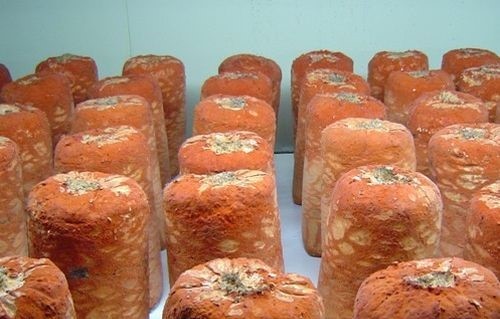 A local producer, Jack Wu, who is Chairman of 3i Agricultural BioTech, has his eyes on growing his business into a “Global 100.” He said: “It is the 3i’s mission to care for the Earth, the environment, and one’s health. We’d like to establish 100 distribution centers around the world so that many more people will benefit from the very precious Niu Zhang mushroom from Taiwan.” 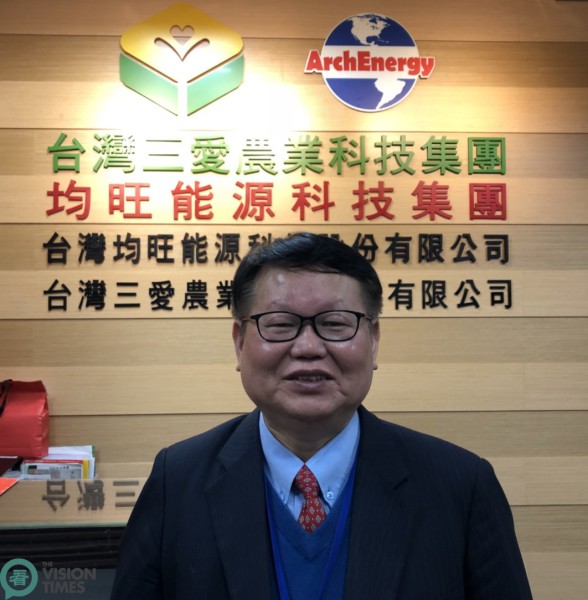 To achieve the mission, Mr. Wu has also endowed a fund to assist patients with cancer and diabetes. Being a Christian, Mr. Wu vowed to care for those who are in need and do the right thing.

The post The Gift of the Niu Zhang Mushroom appeared first on Vision Times.