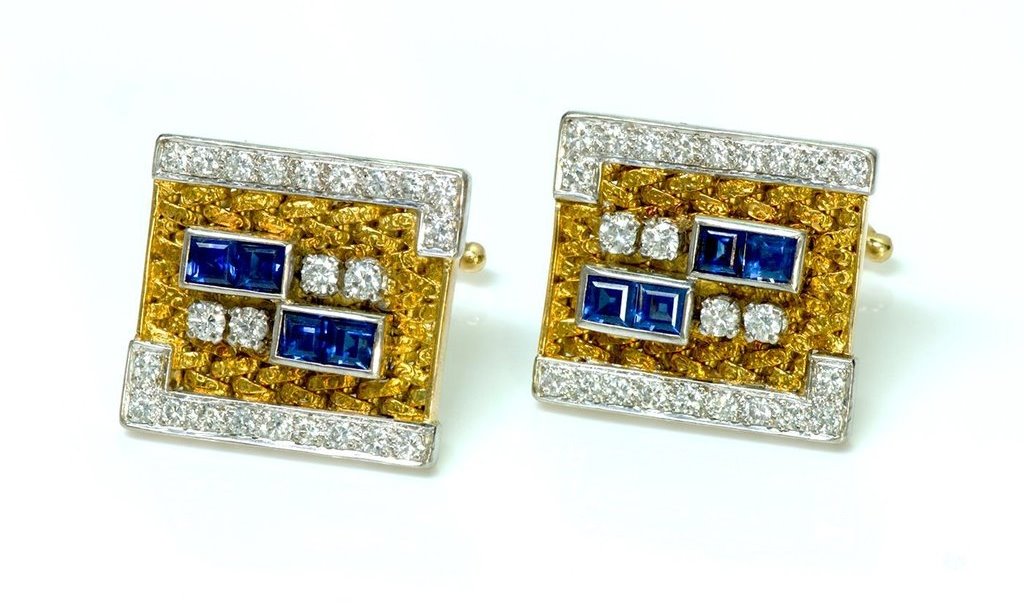 DSF Antique Jewelry (old)Last updated Mar 21, 2021Page Views 177
Share
Cufflinks are one of the few items in a man’s wardrobe, worn for adornment that convey a lot about the wearer’s mood. They are subtle. They can be fun and funky, or refined and polished. They transform a simple suit to formal attire.

Cufflinks are one of the few items in a man’s wardrobe, worn for adornment that convey a lot about the wearer’s mood. They are subtle. They can be fun and funky, or refined and polished. They transform a simple suit to formal attire.

King Charles II popularized the cufflinks in the mid-1600s where they became very popular. He began to make commemorative cufflinks for royal occasions and special events. He wore them in public regularly and had a significant influence on their adoption.

Some time during the reign of King Louis XIV, mid- to late-1600s, cufflinks became the mark of aristocracy.  The Sun King tied his shirt cuffs together with ribbons, ruffles and cufflinks as a mark of his status. With the rise of the industrial revolution, cufflinks also went through great changes. Some became ornate and ostentatious, while others were developed using mass production techniques, allowing cufflinks to become widely popular and commonly used.

Cufflinks were produced using a wide variety of materials from silver to gold to electroplated metals. The chain gave way to other alternatives. In 1904, Charvet, a famous Paris shirtmaker, introduced the silk knot which held the cufflink. The popularity of this design later led to the introduction of metal cufflinks in the shape of a silk knot.

The early 1900s brought brilliantly colored cufflinks in the form of enamel cufflinks, which are still popular today.

The 1920s brought new fashions. As men began to wear sport shirts, the unstarched cuff meant that cufflinks were no longer necessary. Nevertheless, the accessory remained popular with men of all different social rank.

In 1924 the Boyer Company developed Boyer fastening system, made up of a stick held by two posts fastened to a base. This faster remains the most popular method for fastening cufflinks today. Then, after a dip in popularity in the 1970s and 1980s, the cufflink returned to fill an exclusive niche in finishing the attire of a “proper gentleman”. With a wide variety of designs to suit each gentleman’s individual taste, the cufflink has become an elegant way to transform a suit.

DSF Antique Jewelry has hunted around the world for priceless treasures and one-of-a-kind jewelry to sell to the world’s most reputable vintage and antique jewelry establishments in New York, London, and Paris. Now, DSF Antique Jewelry is taking decades of experience, trust, and know-how directly to you, so that you too can purchase a priceless treasure you won’t find anywhere else. 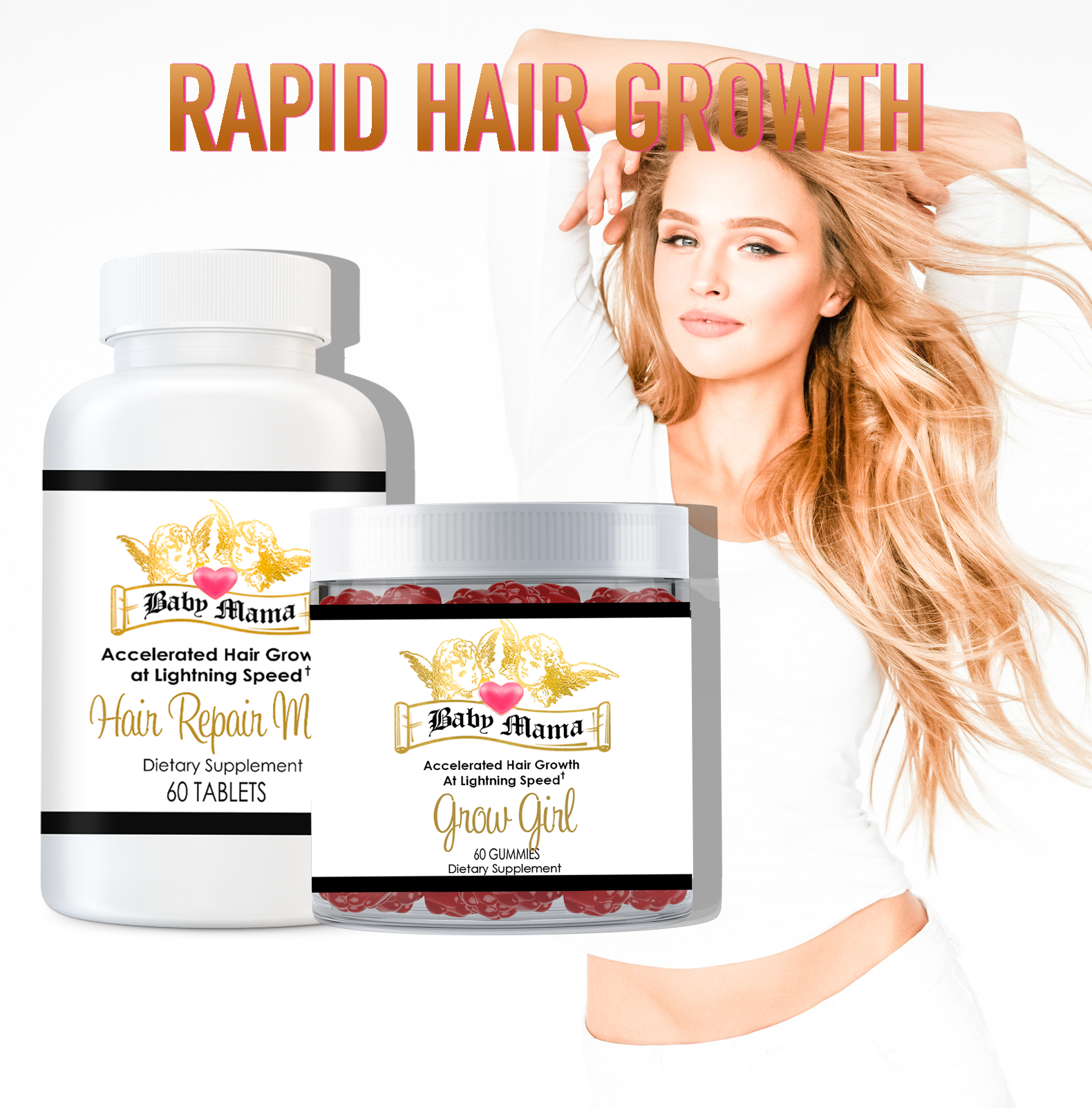 Get Your Hair Back 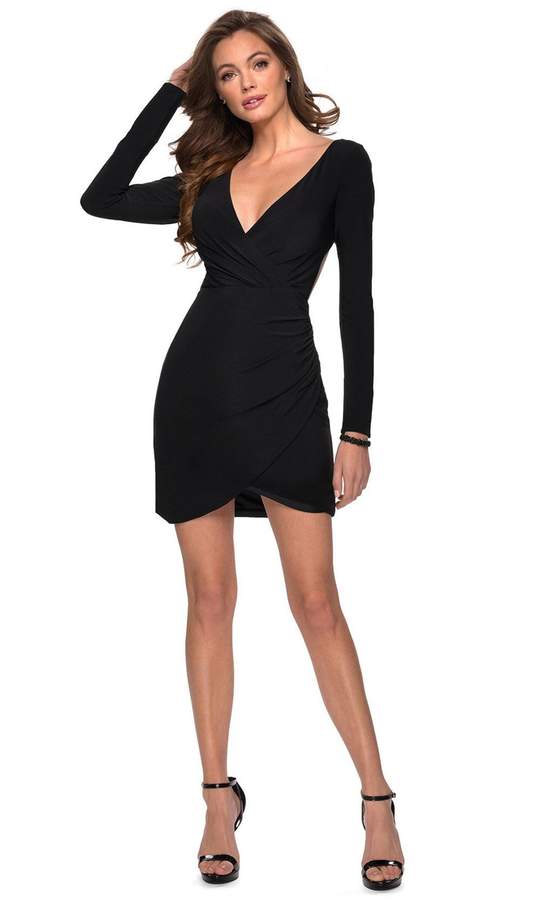 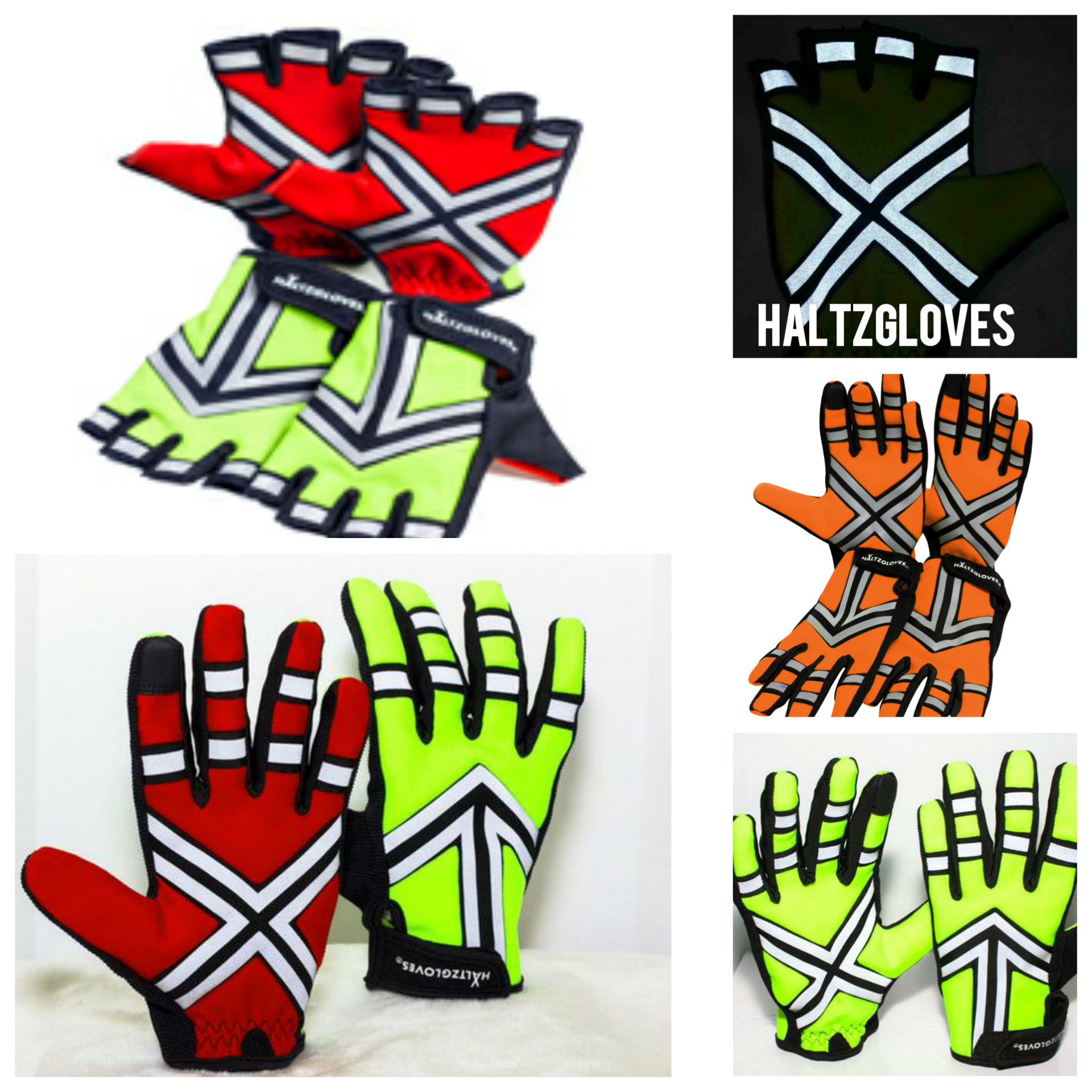 Can't find your favorite product? How HALTZGLOVES beat the challenges 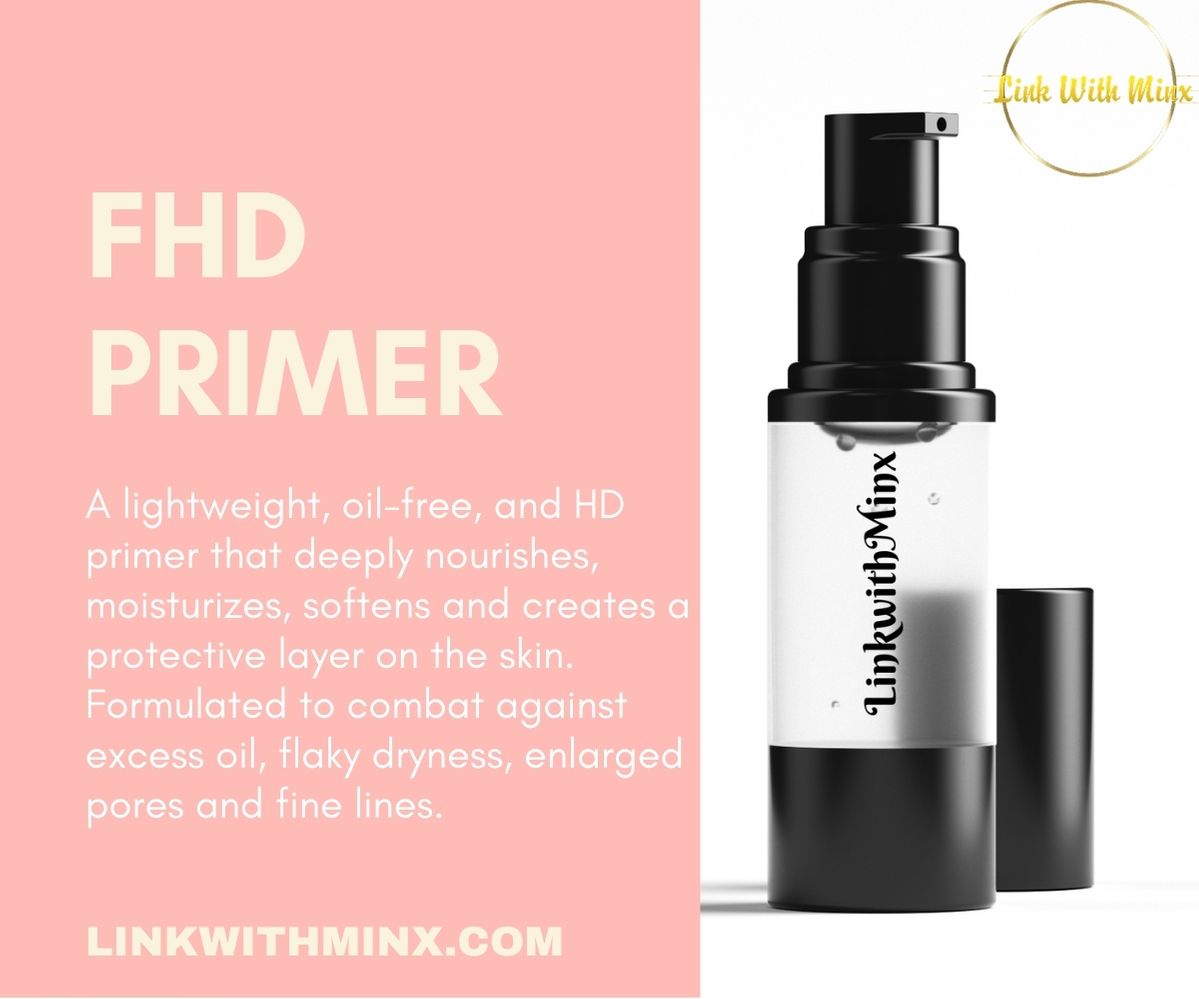