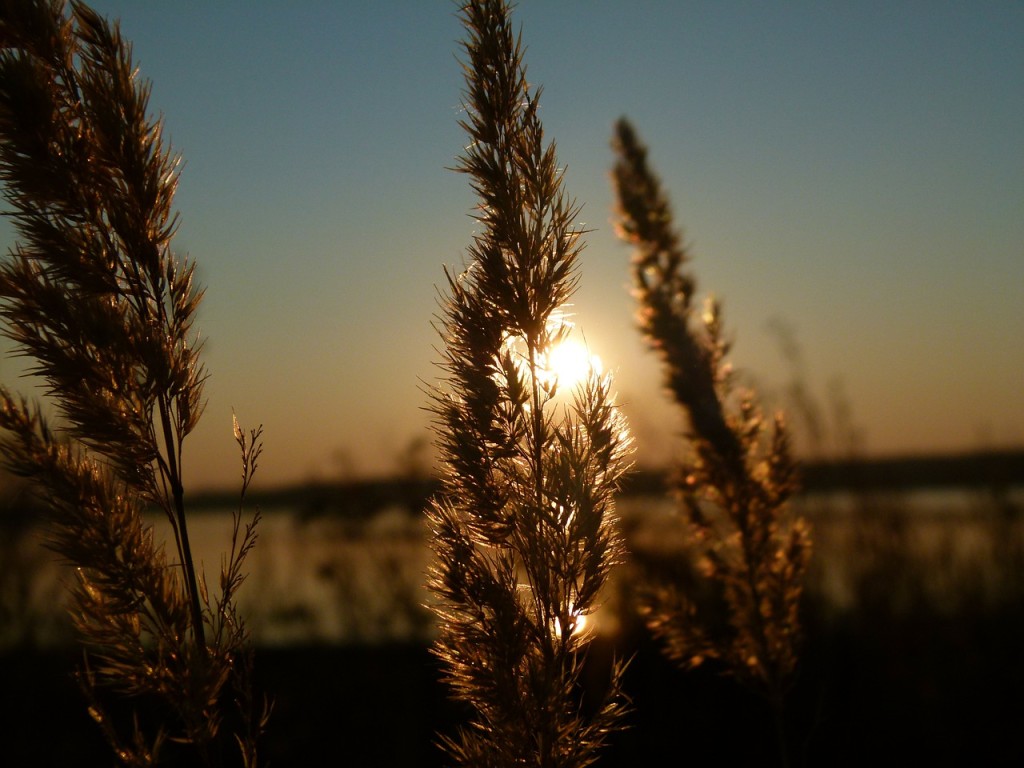 Fear Not That Others Know, But That I Know

During the Yongzheng era (1723-1735) of the Qing Dynasty, there was a principled and unselfish official named Ye Cunren who served as a government administrator for over 30 years. After Ye decided to...

The Emperor and Chinese Yellow Tea

A yellow tea produced in Anhui Province, China, known locally as huòshān huángyá (霍山黄芽), makes an infusion that tastes mellow with the aroma of chestnut. It also provides such benefits as...

The Hand Warmer, a Delicate Beauty from Ancient China

In ancient times, Chinese scholars tended to study at private schools or be home schooled, where they would write calligraphy or work on paintings. In the winter, their hands and feet would go numb... 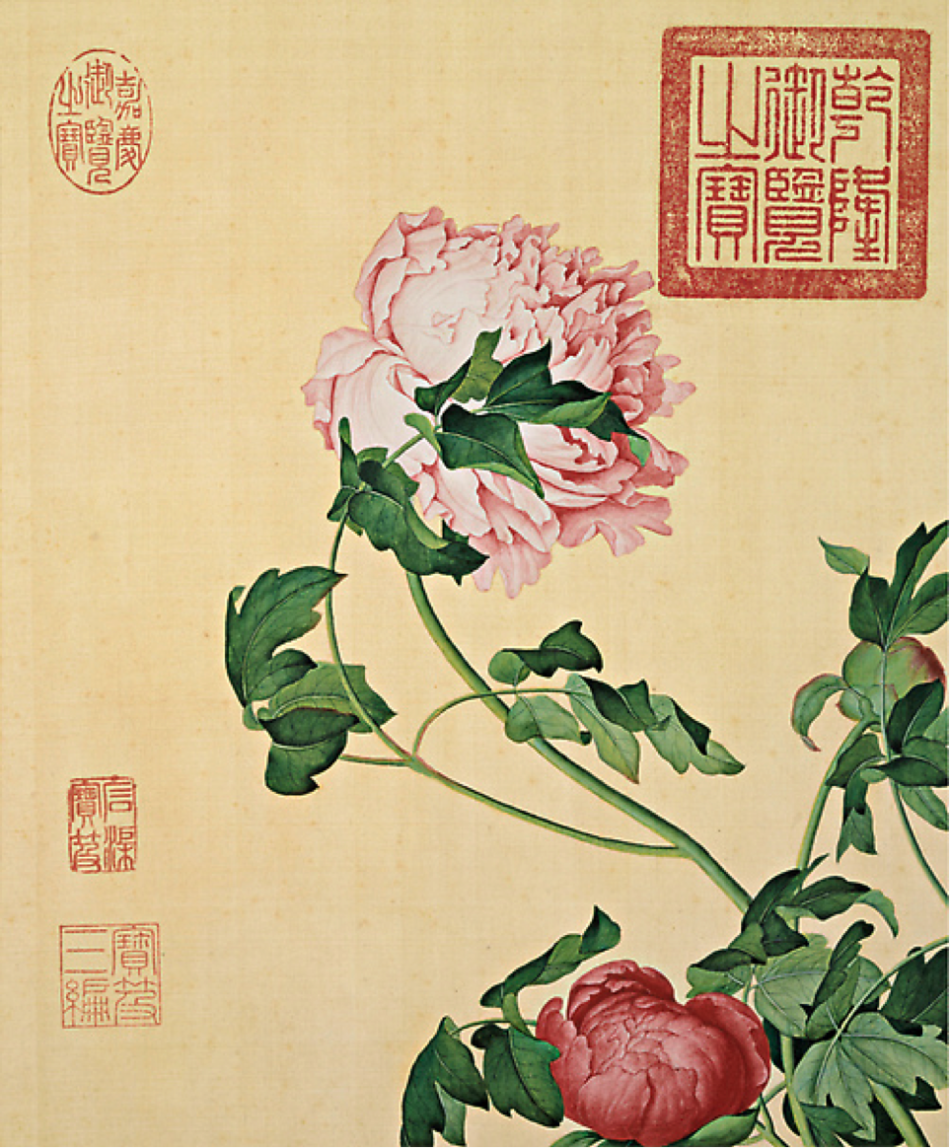 Giuseppe Castiglione (July 19, 1688-July 17, 1766) was an Italian Jesuit Brother, a missionary in China, and a painter at the Royal Court of the emperor, having a marked influence on Chinese...