Benjamin JohnsonLast updated Feb 06, 2018Page Views 4
Share
The day when astronauts go on deep-space missions, human waste may end up being a valuable food resource — that’s right, transform human waste into food. A team of researchers have shown that it is possible to rapidly break down solid…

The day when astronauts go on deep-space missions, human waste may end up being a valuable food resource — that’s right, transform human waste into food. A team of researchers have shown that it is possible to rapidly break down solid and liquid waste to grow food.

The idea is not new; astronauts aboard the International Space Station recycle a portion of water from urine; however, the process is energy intensive. The team of researchers is trying to address the challenges facing deep-space missions to Mars and beyond, which are likely take months or even years.

One such challenge is food. If they were to pack enough food from Earth, it would take up a large amount of room, increasing the size and fuel cost of the spacecraft. Growing food during the trip using hydroponics or other methods also has its challenges, as this would be energy and water intensive, and would take up a lot of valuable room.

The research team from Penn State has shown how it’s possible to rapidly break down solid and liquid waste to grow food with a series of microbial reactors, while simultaneously minimizing any pathogen growth. Christopher House, professor of geosciences, Penn State, said in a statement:

“We envisioned and tested the concept of simultaneously treating astronauts’ waste with microbes while producing a biomass that is edible either directly or indirectly depending on safety concerns.

“It’s a little strange, but the concept would be a little bit like Marmite or Vegemite, where you’re eating a smear of ‘microbial goo.'”

Using an artificial solid and liquid waste (commonly used in waste management tests), the team was able show that when select microbes came into contact with the waste, they were able to break it down using anaerobic digestion (a process similar to the way humans digest food).

The whole process done within a cylindrical system, which is four feet long by four inches in diameter, House went on to explain that:

“Anaerobic digestion is something we use frequently on Earth for treating waste.

“It’s an efficient way of getting mass treated and recycled. What was novel about our work was taking the nutrients out of that stream and intentionally putting them into a microbial reactor to grow food.”

The team discovered that during anaerobic digestion of human waste, methane was readily produced. This could then be used to grow a different microbe, Methylococcus capsulatus (used as animal feed today).

The M. capsulatus that they grew contained 52 percent protein and 36 percent fats, making it a potential source of nutrition for astronauts. The researchers believe the microbial growth could be used to produce a nutritious food for deep space flight.

When growing microbes in an enclosed humid space, pathogens become a concern, so the team tested ways to grow microbes in either an alkaline environment or in a high temperature environment. By raising the system’s pH to 11, they found that a strain of the bacteria Halomonas desiderata thrives. The bacteria were 15 percent protein and 7 percent fats.

At 158°F, a temperature that kills most pathogens, they managed to grow the edible Thermus aquaticus, which consisted of 61 percent protein and 16 percent fats. House went on to say:

“We also explored dramatic changes to how much waste was produced, for example, if the spacecraft had a larger load than usual, and the system accommodated that well.

“We used materials from the commercial aquarium industry, but adapted them for methane production.

“On the surface of the material are microbes that take solid waste from the stream and convert it to fatty acids, which are converted to methane gas by a different set of microbes on the same surface.”

The team’s system, which is not ready for application yet, removed 49 to 59 percent of solids in just 13 hours during their test. This is quite an achievement when you compare it to the several days it takes with existing waste management treatment. House explained that:

“Each component is quite robust and fast, and breaks down waste quickly.

“That’s why this might have potential for future space flight. It’s faster than growing tomatoes or potatoes.”

Currently, astronauts aboard the International Space Station eject their solid waste into the Earth’s atmosphere, where it burns up. A small portion of their urine is recycled; however, the process is energy intensive. House adds:

“Imagine if someone were to fine-tune our system so that you could get 85 percent of the carbon and nitrogen back from waste into protein without having to use hydroponics or artificial light.

“That would be a fantastic development for deep-space travel.” 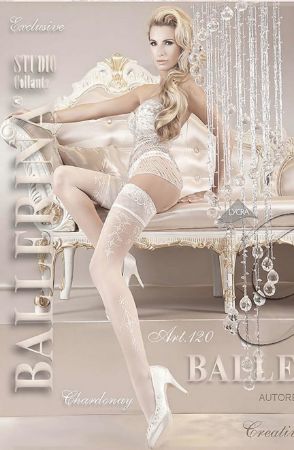 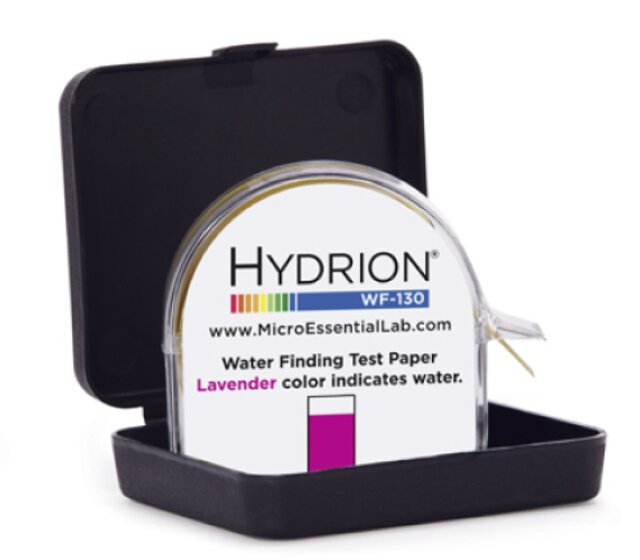 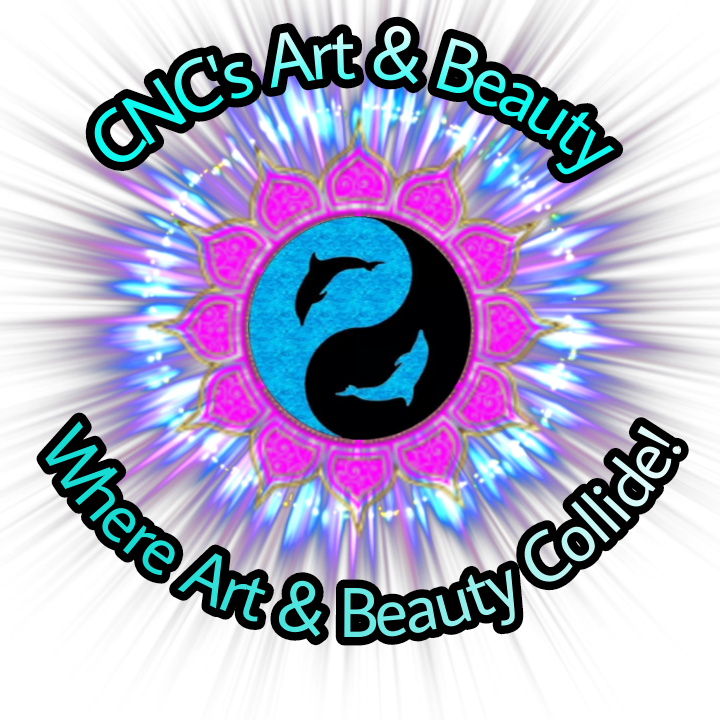 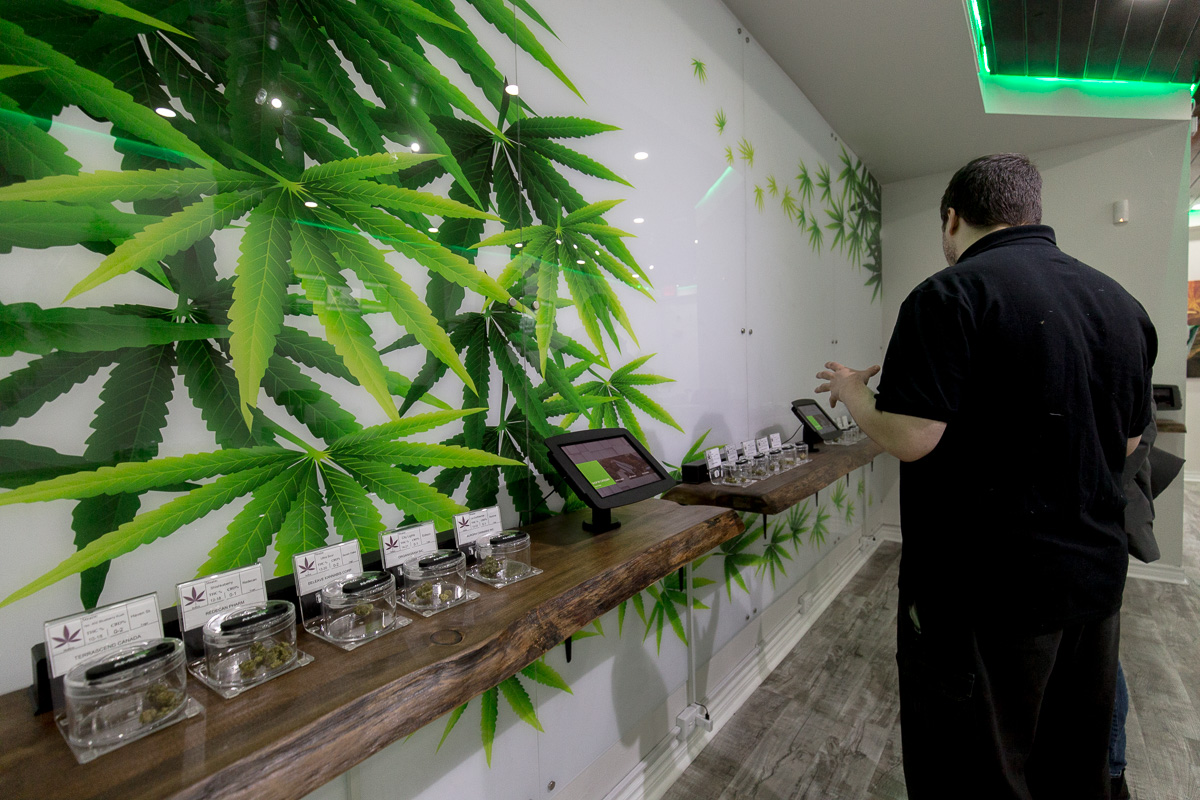