BrandscoveryLast updated Feb 08, 2018Page Views 7
Share
There are plenty of strange facts about dreams on the Internet, but while dreams are a natural part of sleeping, it’s surprising that many things about dreams and their purpose remain unknown. Are your dreams warning you of your future,… 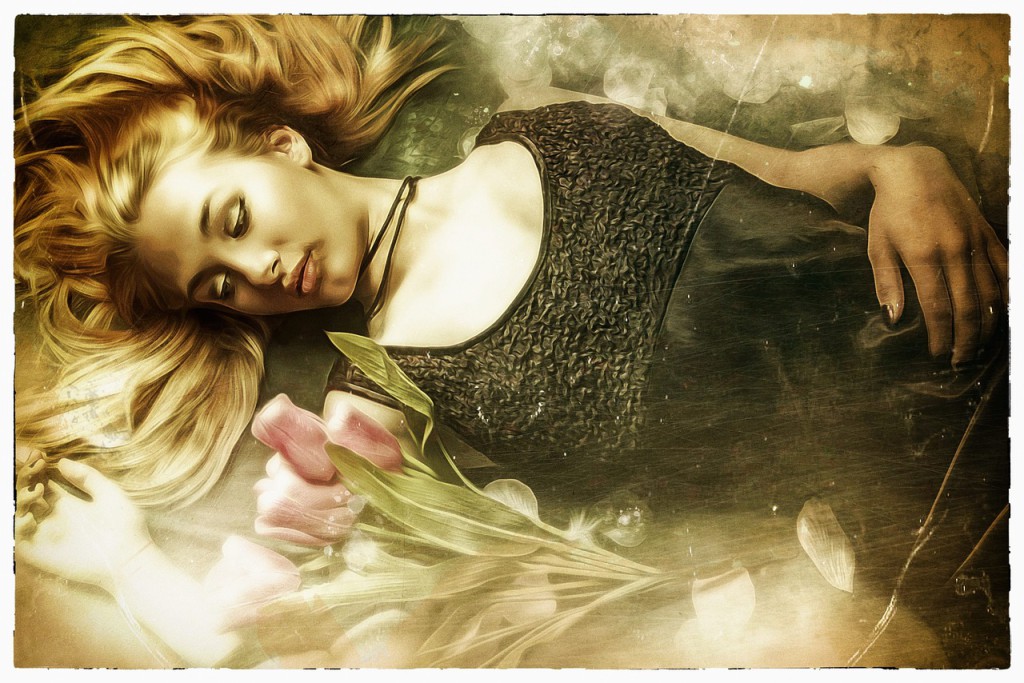 There are plenty of strange facts about dreams on the Internet, but while dreams are a natural part of sleeping, it’s surprising that many things about dreams and their purpose remain unknown. Are your dreams warning you of your future, or are they just the outcome of your daily routine?

Some dreams are so vivid and realistic they can sometimes leave you feeling that it may have really happened. In fact, during the Roman Era, dreams were submitted to the Roman Senate for analysis and dream interpretation; they were thought to be messages from the gods. Dream interpreters were even sent to accompany military leaders into battles and campaigns.

While science is making progress in discovering the mysteries behind dreams, a lot is still unknown. But what do we actually know about dreams? Here are some strange facts about dreams:

Not all dreams are in color 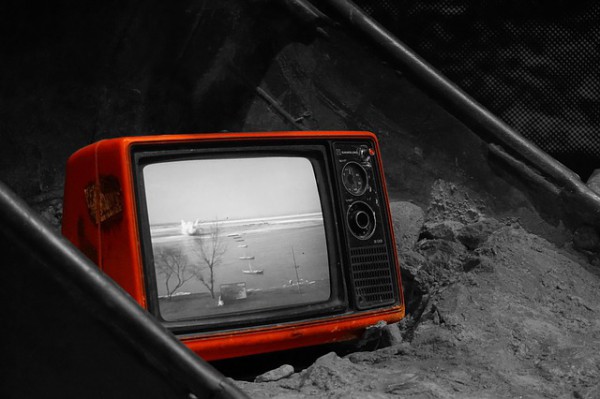 You forget 90 percent of your dreams

It’s understood that most people have anywhere between 4 and 6 dreams per night. However, you won’t always remember them. This is because there’s a time limit; within five minutes of waking, an average person’s dream is forgotten, and in 10 minutes, 90 percent of the dream is completely gone. However, if awakened from the REM (rapid eye movement sleep) stage, you are more likely to remember the dream.

While many people claim they don’t dream at all, it’s not true. We all dream, well, that’s unless you suffer from an extreme psychological disorder. In fact, an average human being spends six whole years of his/her life dreaming.

On rare occasions, you can have dreams in which you see what will happen in the future. Is it a mere coincidence, or have you tapped into some supernatural foresight? A survey found that between 18 and 38 percent of people have experienced at least one precognitive dream, and 70 percent have experienced déjà vu.

There are some cases where people have actually dreamed about things that have happened to them later. Some of the most famous premonition dreams include:

You can often manipulate and control your dreams at the beginning and the end, like a movie being shot in front of you, by focusing on the dream and not letting the mind completely awaken. However, there are people who can consciously observe and even control their dreams — it’s called lucid dreaming.

Using various techniques, these people have supposedly learned to assume control of their dreams and do amazing things like flying, passing through walls, and traveling to different dimensions. 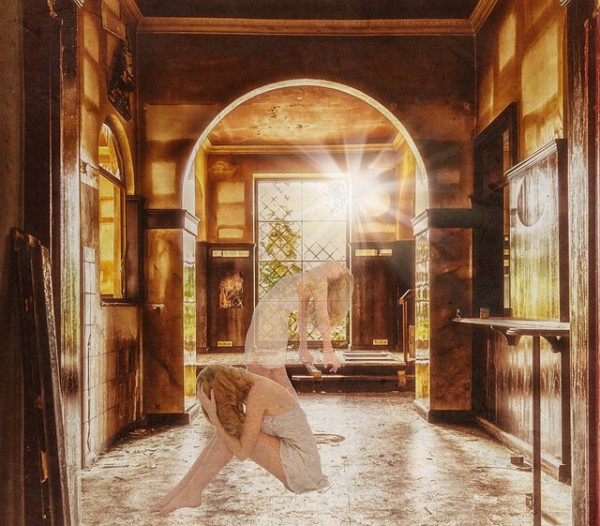 There are people who can consciously observe and even control their dreams — it’s called lucid dreaming.
(Image: pixabay / CC0 1.0)

You only see faces that you already know

Your dreams feature many people; however, your mind is not inventing them, and while it may be difficult to prove scientifically, there have been studies showing that the areas of the brain most active during REM sleep are also responsible for facial recognition.

You will have seen hundreds of thousands of faces during your life, and it is thought that we are seeing these people in our dreams even though we may not know or even remember them. 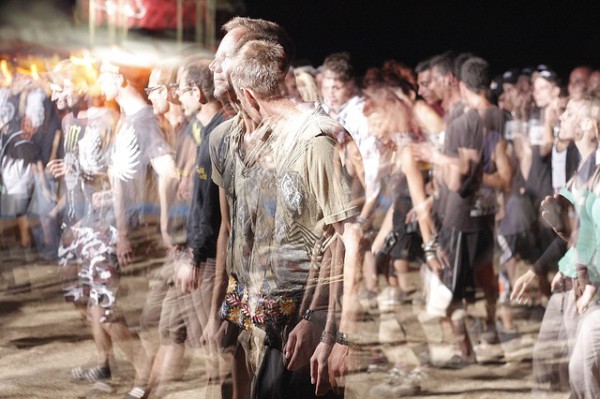 You will have seen hundreds of thousands of faces during your life, and it is thought that you are seeing these people in your dreams. (Image: pixabay / CC0 1.0)

People who were not born blind see images in their dreams, but people who were born blind don’t see anything at all. However, their dreams are just as vivid, but instead of seeing images, their other senses — such as smell, sound, touch, etc. — are activated. In fact, a 2014 study found that blind people have more nightmares than non-blind people.

You cannot read or tell time in your dreams

If you are unsure if you’re dreaming, then try reading something. The vast majority of people are incapable of reading in their dreams. Oddly enough, it’s the same for clocks; lucid dreamers have reported that a clock will tell a different time; however, the hands on the clock won’t appear to be moving. 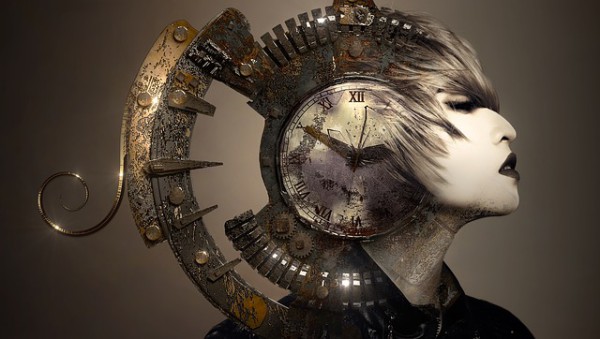 The vast majority of people are incapable of reading in their dreams. Oddly enough, it’s the same for clocks. (Image: pixabay / CC0 1.0)

During rapid eye movement (REM) sleep, the body is paralyzed by a mechanism in the brain preventing you from acting out your dreams. If this system doesn’t work properly, you may act out your dreams, especially if the dreams involve strong emotions. When it fails, we call it sleepwalking; this is where you act out complex actions while still sleeping. It can be potentially dangerous; here are a few extreme examples:

This also includes the body paralysis mechanism; however, this is when it all goes wrong. It is possible for this mechanism to be triggered before, during, or after normal sleep. This happens when you wake, yet you are unable to move.

Although this is not serious, as your muscles will eventually “wake” up, some sufferers describe a sense of an extremely evil presence in the room with them. Studies have shown that during an attack, sufferers show an overwhelming amygdala activity. The amygdala is responsible for the “fight or flight” instinct, and the emotions of fear, terror and anxiety.

Your mind is most active while dreaming

Even as your body is resting, your mind is more active than when you are awake. In fact, during dreams, your mind is learning, solving problems, and also filing, sorting, and making sense of all the information you absorbed in your waking hours.

It has been shown that having a good sleep, complete with dreams, directly after a period of learning something new, enhances memory and effectiveness.