The Absense of Phosphorus Places Doubt About Life on Other Planets

Benjamin JohnsonLast updated Apr 25, 2018Page Views 5
Share
A distinct lack of the chemical element phosphorus in other parts of the Universe could make it very difficult for extra-terrestrial life to exist there. This is according to experts at Cardiff University, who have found very little evidence of… 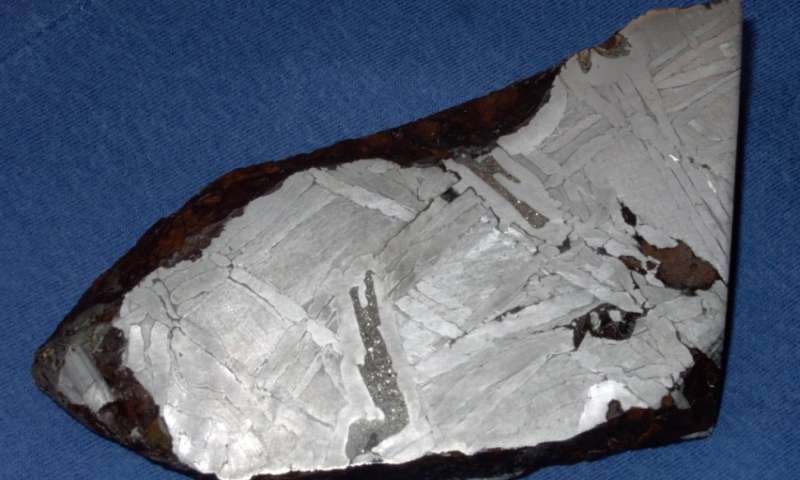 A distinct lack of the chemical element phosphorus in other parts of the Universe could make it very difficult for extra-terrestrial life to exist there.

This is according to experts at Cardiff University, who have found very little evidence of the element — which is essential to life on Earth — around the Crab Nebula, a supernova remnant around 6500 light years away in the direction of the constellation of Taurus.

As one of six elements on which Earth’s organisms depend, the findings cast doubt on whether life similar to our own would be able to exist on other planets. Dr Jane Greaves, from Cardiff University’s School of Physics and Astronomy, said:

“Phosphorus is crucial to the compound adenosine triphosphate (ATP), which cells use to store and transfer energy. Astronomers have just started to pay attention to the cosmic origins of phosphorus and found quite a few surprises.

“In particular, it is created in supernovae — the explosions of massive stars — but the amounts seen so far don’t match our computer models.”

The team used the UK’s William Herschel Telescope, situated on La Palma in the Canary Islands, to observe infrared light from phosphorus and iron in the Crab Nebula. 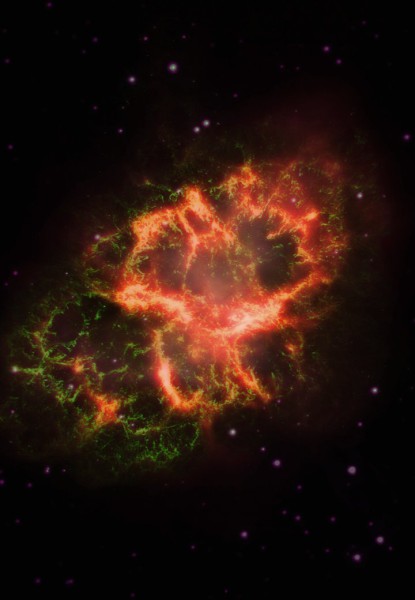 Other researchers had already studied the supernova remnant Cassiopeia A for evidence of phosphorus, so the Cardiff University team was able to compare two different stellar explosions based on how they each ejected phosphorus into the atmosphere. Dr Phil Cigan, who was part of the study, said:

The preliminary results suggest that material blown out into space could vary dramatically in chemical composition, Greaves continued saying:

“The route to carrying phosphorus into new-born planets looks rather precarious. We already think that only a few phosphorus-bearing minerals that came to the Earth — probably in meteorites — were reactive enough to get involved in making proto-biomolecules.

“‘If phosphorus is sourced from supernovae, and then travels across space in meteoritic rocks, it’s possible that a young planet could find itself lacking in reactive phosphorus because of where it was born. That is, it started off near the wrong kind of supernova.

“In that case, life might really struggle to get started out of phosphorus-poor chemistry on another world otherwise similar to our own.”

Graves and Cigan have presented their preliminary results at the European Week of Astronomy and Space in Liverpool, and have applied for more telescope hours to continue their search, to establish whether other supernova remnants also lack phosphorus, and whether this element, so important for complex life, is rarer than we thought.

Provided by: University of Chicago Medicine [Note: Materials may be edited for content and length.]

The post The Absense of Phosphorus Places Doubt About Life on Other Planets appeared first on Vision Times.