A New Source of Global Nitrogen Has Been Discovered

BrandscoveryLast updated Apr 29, 2018Page Views 10
Share
For centuries, the prevailing science has indicated that all of the nitrogen on Earth available to plants comes from the atmosphere. But a study from the University of California, Davis, indicates that more than a quarter comes from Earth’s bedrock.… 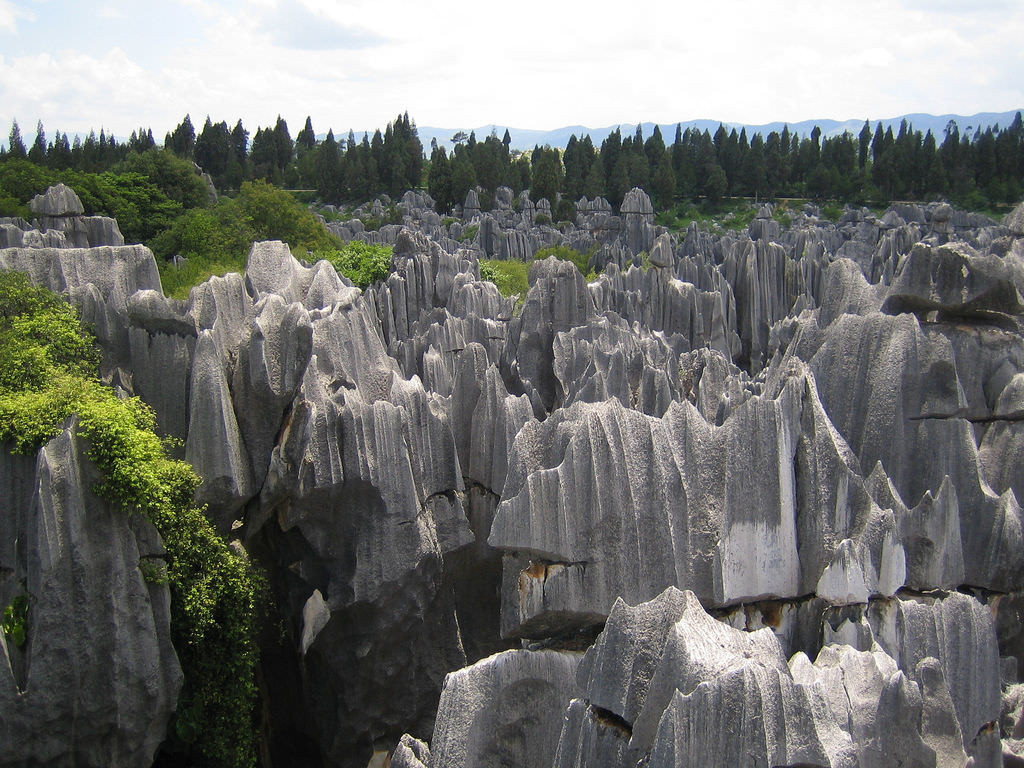 For centuries, the prevailing science has indicated that all of the nitrogen on Earth available to plants comes from the atmosphere. But a study from the University of California, Davis, indicates that more than a quarter comes from Earth’s bedrock.

The study, to be published April 6 in the journal Science, found that up to 26 percent of the nitrogen in natural ecosystems is sourced from rocks, with the remaining fraction from the atmosphere.

Before this study, the input of this nitrogen to the global land system was unknown. The discovery could greatly improve climate change projections, which rely on understanding the carbon cycle.

This newly identified source of nitrogen could also feed the carbon cycle on land, allowing ecosystems to pull more emissions out of the atmosphere, the authors said. Co-lead author Ben Houlton, a professor in the UC Davis Department of Land, Air, and Water Resources and director of the UC Davis Muir Institute, said:

“Our study shows that nitrogen weathering is a globally significant source of nutrition to soils and ecosystems worldwide.

“This runs counter the centuries-long paradigm that has laid the foundation for the environmental sciences. We think that this nitrogen may allow forests and grasslands to sequester more fossil fuel CO2 emissions than previously thought.”

Ecosystems need nitrogen and other nutrients to absorb carbon dioxide pollution, and there is a limited amount of it available from plants and soils. If a large amount of nitrogen comes from rocks, it helps explain how natural ecosystems like boreal forests are capable of taking up high levels of carbon dioxide.

But not just any rock can leach nitrogen. Rock nitrogen availability is determined by weathering, which can be physical, such as through tectonic movement, or chemical, such as when minerals react with rainwater.

Mountainous regions like the Himalayas and Andes are estimated to be significant sources of rock nitrogen weathering, similar to those regions’ importance to global weathering rates and climate. 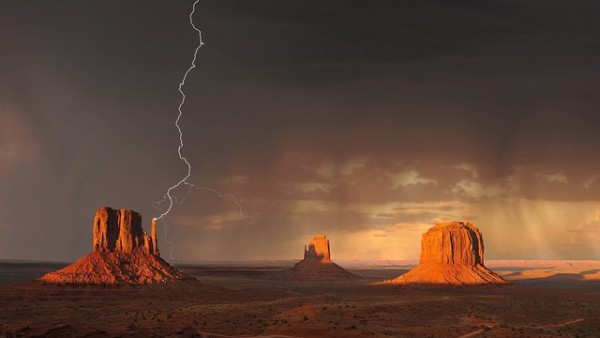 Mountainous regions like the Himalayas and Andes are estimated to be significant sources of rock nitrogen weathering, similar to those regions’ importance to global weathering rates and climate. (Image: via pixabay / CC0 1.0)

Mapping nutrient profiles in rocks to their potential for carbon uptake could help drive conservation considerations. Areas with higher levels of rock nitrogen weathering may be able to sequester more carbon, Houlton explains:

“Geology might have a huge control over which systems can take up carbon dioxide and which ones don’t.

“When thinking about carbon sequestration, the geology of the planet can help guide our decisions about what we’re conserving.”

The work also elucidates the “case of the missing nitrogen.” For decades, scientists have recognized that more nitrogen accumulates in soils and plants than can be explained by the atmosphere alone, but they could not pinpoint what was missing. Co-leading author Scott Morford said:

“We show that the paradox of nitrogen is written in stone.

“There’s enough nitrogen in the rocks, and it breaks down fast enough to explain the cases where there has been this mysterious gap.”

In previous work, the research team analyzed samples of ancient rock collected from the Klamath Mountains of Northern California to find that the rocks and surrounding trees there held large amounts of nitrogen. 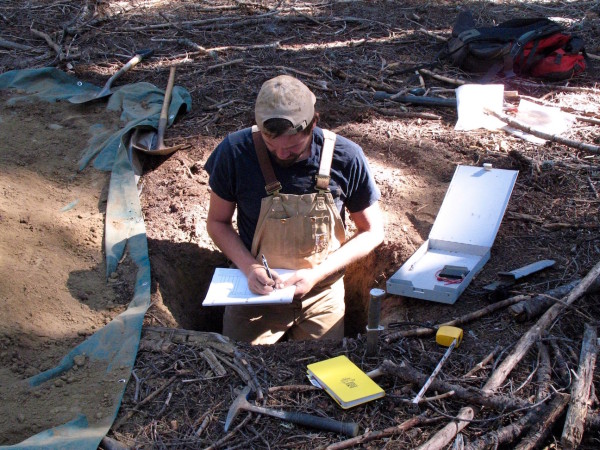 With the current study, the authors built on that work, analyzing the planet’s nitrogen balance, geochemical proxies, and building a spatial nitrogen weathering model to assess rock nitrogen availability on a global scale.

The researchers say the work does not hold immediate implications for farmers and gardeners, who greatly rely on nitrogen in natural and synthetic forms to grow food.

Past work has indicated that some background nitrate in groundwater can be traced back to rock sources, but further research is needed to better understand how much.

“These results are going to require rewriting the textbooks.

“While there were hints that plants could use rock-derived nitrogen, this discovery shatters the paradigm that the ultimate source of available nitrogen is the atmosphere.

“Nitrogen is both the most important limiting nutrient on Earth and a dangerous pollutant, so it is important to understand the natural controls on its supply and demand. Humanity currently depends on atmospheric nitrogen to produce enough fertilizer to maintain world food supply.

“A discovery of this magnitude will open up a new era of research on this essential nutrient.”

Provided by: UC Davis [Note: Materials may be edited for content and length.]

The post A New Source of Global Nitrogen Has Been Discovered appeared first on Vision Times.