Benjamin JohnsonLast updated Apr 30, 2018Page Views 14
Share
Imperial experts have found a “breadcrumb trail” of debris from an 800,000-year-old meteor impact. Around 800,000 years ago, a 20 kilometer meteor collided with the Earth, producing a zone of debris in Australasia that covers a tenth of the Earth’s… 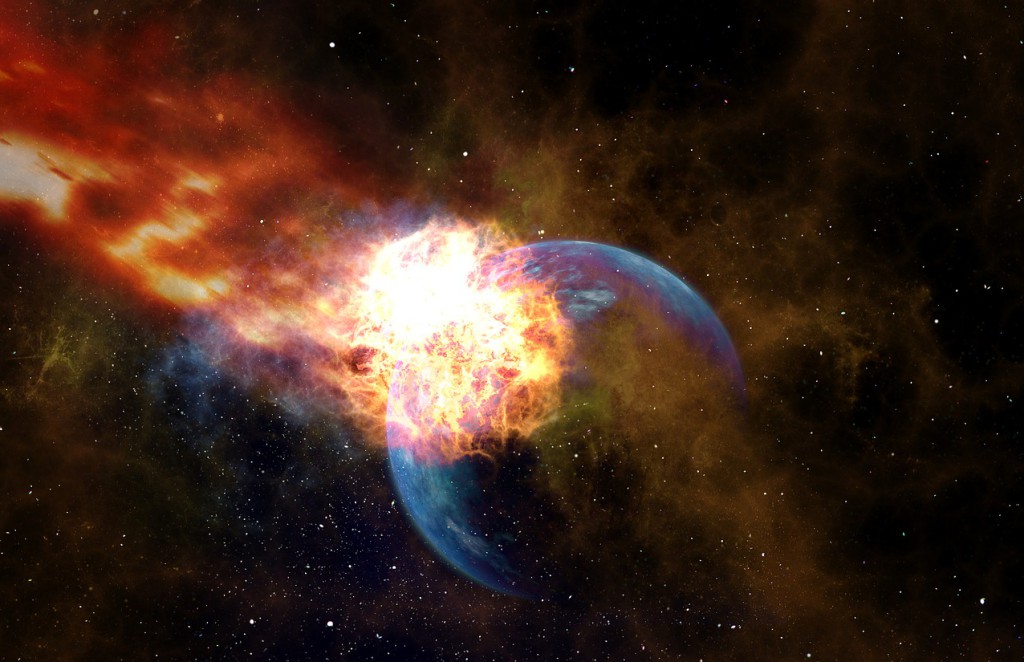 Imperial experts have found a “breadcrumb trail” of debris from an 800,000-year-old meteor impact. Around 800,000 years ago, a 20 kilometer meteor collided with the Earth, producing a zone of debris in Australasia that covers a tenth of the Earth’s surface.

However, despite the impact’s relatively young age in geological terms, and the meteor’s size, the resulting crater’s location eludes us. Earth scientists Dr Matthew Genge, from Imperial College London, and Dr Matthias Van Ginneken, from Vrije University in Belgium, are on a mission to find the impact site.

“It’s a mystery. If a relatively young, 20 kilometer-wide crater can escape detection, how do we find impact craters that are many millions of years old?

“And what hope do we have of predicting future collisions if older craters can just disappear?”

Scientists have already found debris from the collision in the form of glassy “beads” a centimeter in diameter known as tektites, scattered from Australia to Vietnam. The tektites are thought to begin as molten spray from the impact, and have settled over an area of more than 150 million square kilometers. 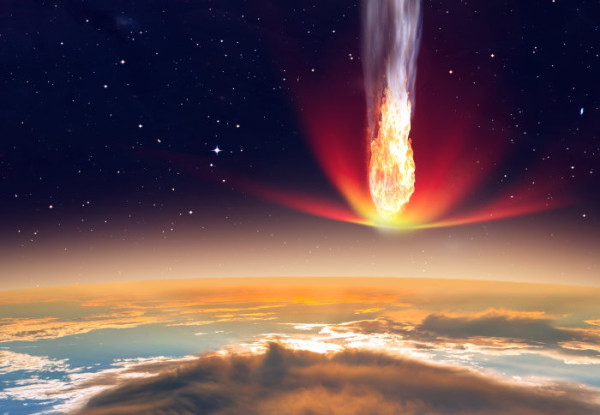 Now, Dr. Genge and Dr. Van Ginneken have found smaller versions from the same impact, called microtektites, as far south as Antarctica. They uncovered the tiny round structures, which are the width of a human hair, in the Larkman Nunatak in Antarctica’s Grosvenor Mountains. Dr. Genge said:

“We found tiny yellow glass spherules within glacial debris in Antarctica, and our analysis of potassium and sodium suggests that these were thrown the farthest from the impact crater.” 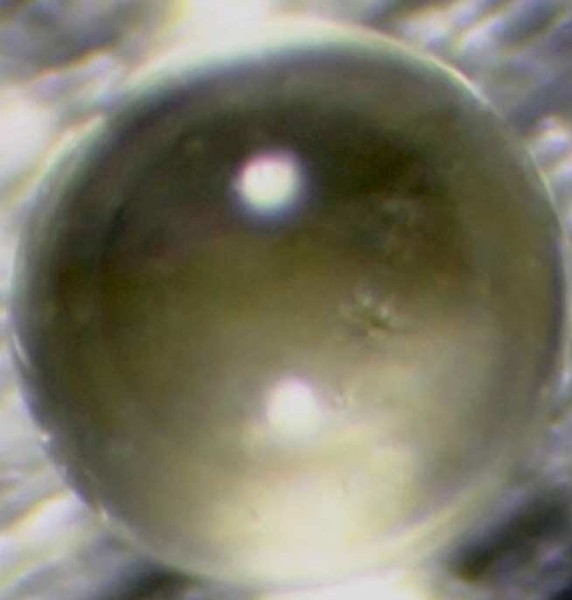 A microtektite from Larkman Nunatak. It is the width of a human hair. (Credit: Imperial College London) 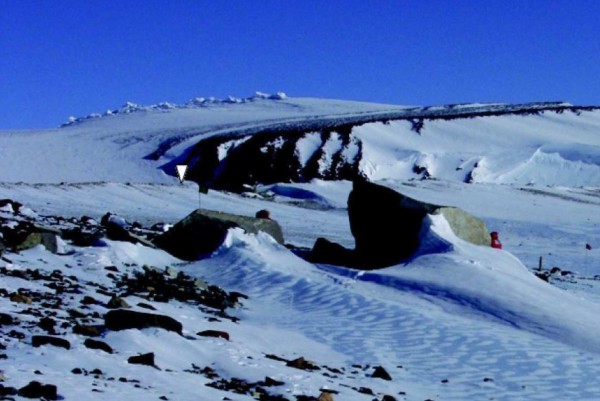 “Tiny impact debris are scattered over most of the globe, and are probably offering clues that we haven’t tapped into yet.”

“There are some significant differences between the Antarctic microtektites and the larger tektites found closer to the impact site in Australasia.

“The microtektites contain less sodium and potassium, which are easily lost under hot conditions. Our microtektites appear to have been hotter, which means they are furthest from the initial impact.

“Following the breadcrumb trail of debris from hotter to cooler should lead us to the crater.”

Finding hotter debris furthest from the collision site seems counter-intuitive, but Dr. Genge says this effect is to be expected:

“Imagine an asteroid several kilometers wide hitting the ground at a speed of ten kilometers per second. Initially, all that energy is focused at the point that the asteroid first touches the ground, which vaporizes the rock. The energy then moves outwards and weakens melting rock as it spreads.”

Meteors crash into Earth more often than you might think. Despite their sometimes catastrophic effects, their remains can be difficult to detect. Yet the experts’ discovery has more significance than just one mysterious impact years ago — it might help them find other missing craters. 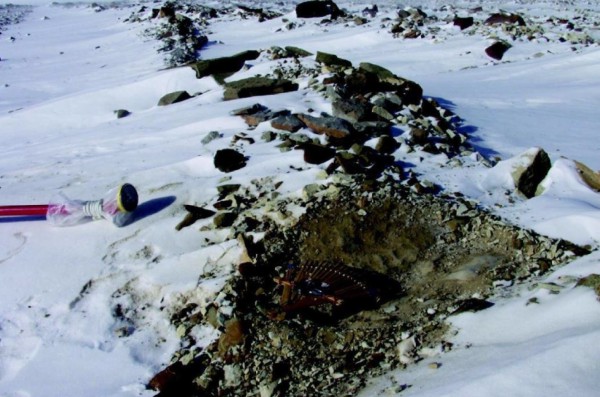 Dr. Genge and Dr. Van Ginneken believe their technique of testing levels of potassium and sodium among tektites and microtektites could help them trace more ancient impacts. Dr. Genge said:

“Tiny impact debris are scattered over most of the globe, and are probably offering clues that we haven’t tapped into yet.”

Nonetheless, they say this is the best evidence yet that the collision occurred 800,000 years ago — but the ultimate proof lies in finding the crater itself. The team hopes these tiny new clues will help lead the way.

Provided by: Imperial College London  [Note: Materials may be edited for content and length.] 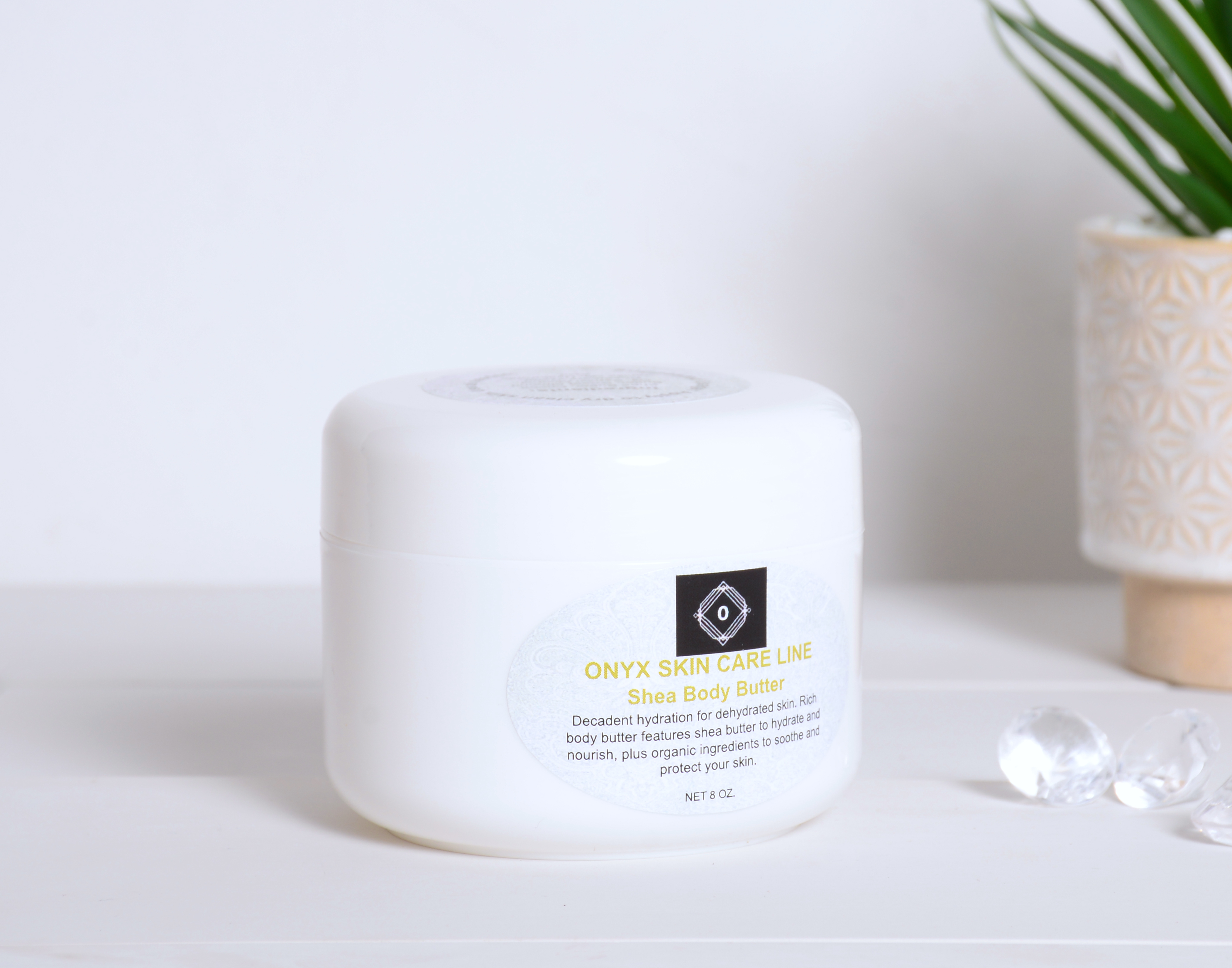 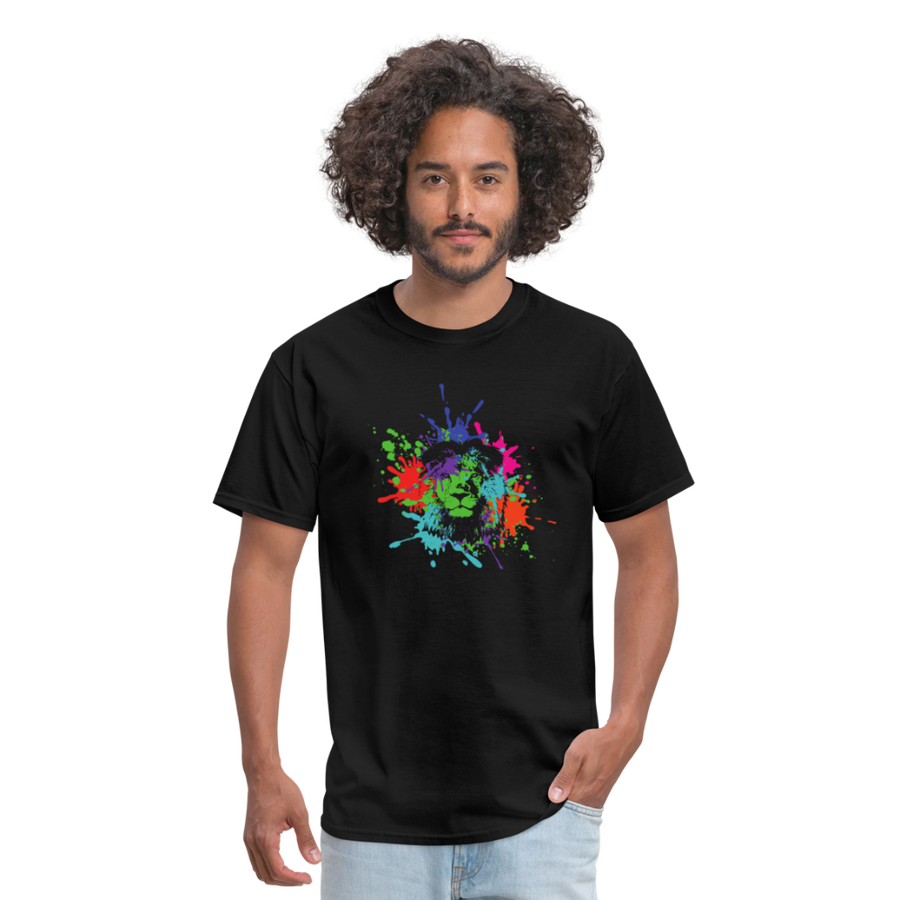 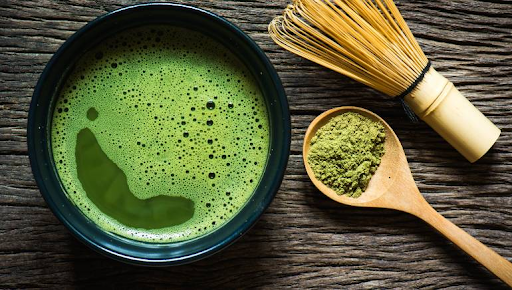 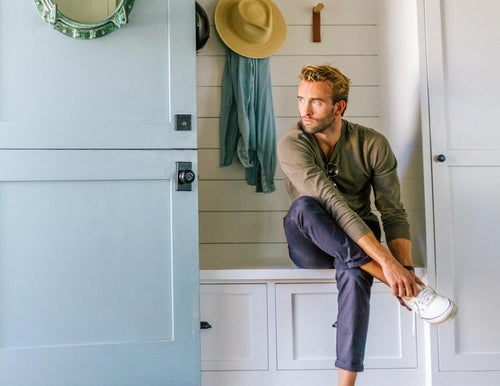