A Possible Alternative to Antibiotics

BrandscoveryLast updated Jun 02, 2017Page Views 4
Share
Antibiotics are an effective means of treating bacterial contamination. But extensive use of antibiotic substances in medicine and agriculture has resulted in increasingly antibiotic-resistant... 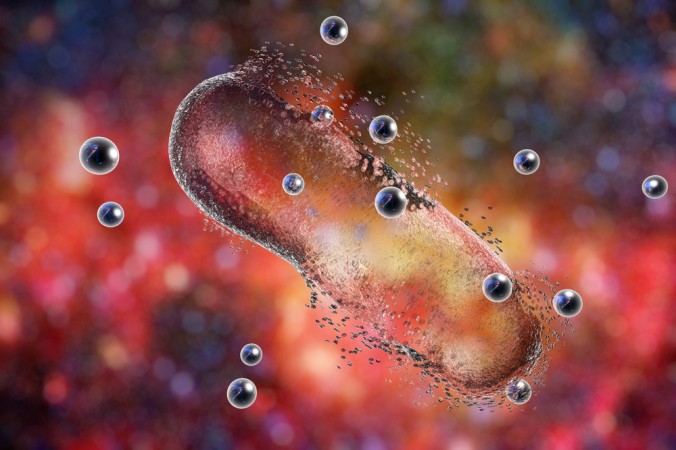 Antibiotics are an effective means of treating bacterial contamination. But extensive use of antibiotic substances in medicine and agriculture has resulted in increasingly antibiotic-resistant bacteria. In 2014, the World Health Organization (WHO) warned that humanity is approaching the post-antibiotic era – a world in which antibiotics will no longer be effective, and even minute contaminations will be life threatening.

Now, encouraging research that combines metals and organic acids as a viable alternative to antibiotics is being conducted at the Technion-Israel Institute of Technology. The findings by a team led by Assistant Professor Oded Lewinson in the Technion’s Rappaport Faculty of Medicine were recently published in Nature Scientific Reports.

The combination of organic acids and metals at a low concentration is extremely effective in eradicating pathogenic bacteria.

Numerous alternatives to antibiotics are already being tested by researchers around the world. Two of these are the use of metals such as silver, zinc, and copper (which were used in ancient Egypt and Greece for treating infection and purifying water sources), and the use of organic acids such as food acid that is used as a preservative in the food industry. 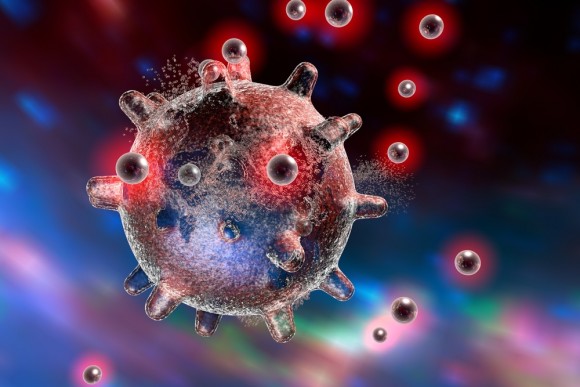 Destruction of a virus by silver nanoparticles. (Kateryna Kon/Shutterstock)

In their research, Lewinson and his team combined organic acids and metals at a low concentration, and found that the combination is extremely effective in eradicating pathogenic bacteria such as cholera, salmonella, and pseudomonas, as well as eliminating bacteria that attack agricultural crops such as tomatoes, melons, and apples.

“Combining these two types of substances is far more effective than using each one separately,” said Lewinson. “Called ‘synergistic inhibition’, this combination enables the use of extremely low concentrations of metals and food acids for preserving food and spraying crops.” He added that lowering the concentration of the substances has significant positive implications for the environment and human health.

The research was conducted by graduate student Daniel Zhitnitsky and post-doctorate Jessica Rose, under the direction of Lewinson. 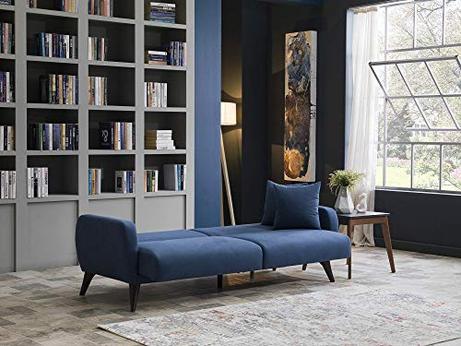