BrandscoveryLast updated Jun 02, 2017Page Views 4
Share
When rolling out President Donald Trump’s 2018 budget, Office of Management and Budget Director Mick Mulvaney made the news by announcing the intention to require work for able-bodied... 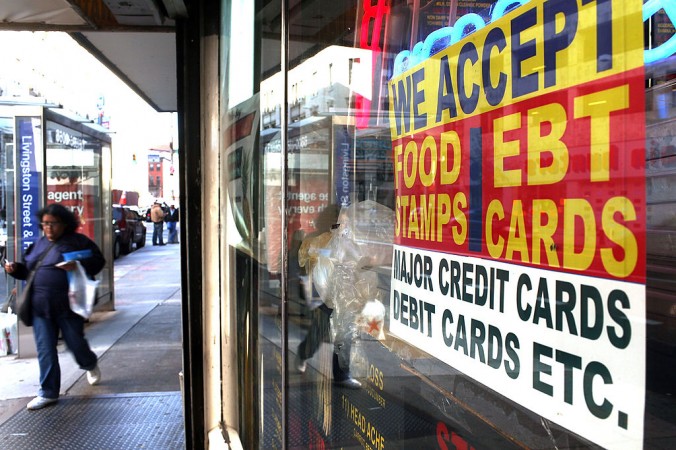 When rolling out President Donald Trump’s 2018 budget, Office of Management and Budget Director Mick Mulvaney made the news by announcing the intention to require work for able-bodied individuals in SNAP (Supplemental Nutrition Assistance Program), also known as food stamps. In fact, Mulvaney was simply getting in front of a quiet revolution tying work to SNAP eligibility that has been taking place across the United States.

Mulvaney’s proposed reform goes against almost 16 years of Washington expanding SNAP. Big agriculture loves the markets SNAP provides for its products; politicians love to give people benefits; and states can fatten their budgets with federal dollars by enrolling more people in the program.

As a result, today SNAP is a far bigger—and far more expensive—program than it was in 2000, at the beginning of George W. Bush’s first term.

In 2000, 17.2 million people were on food stamps. During Bush’s presidency, by 2006, this would reach 26.5 million, in spite of the economy expanding during this time, which would normally lead to a decline in the need for food stamps. 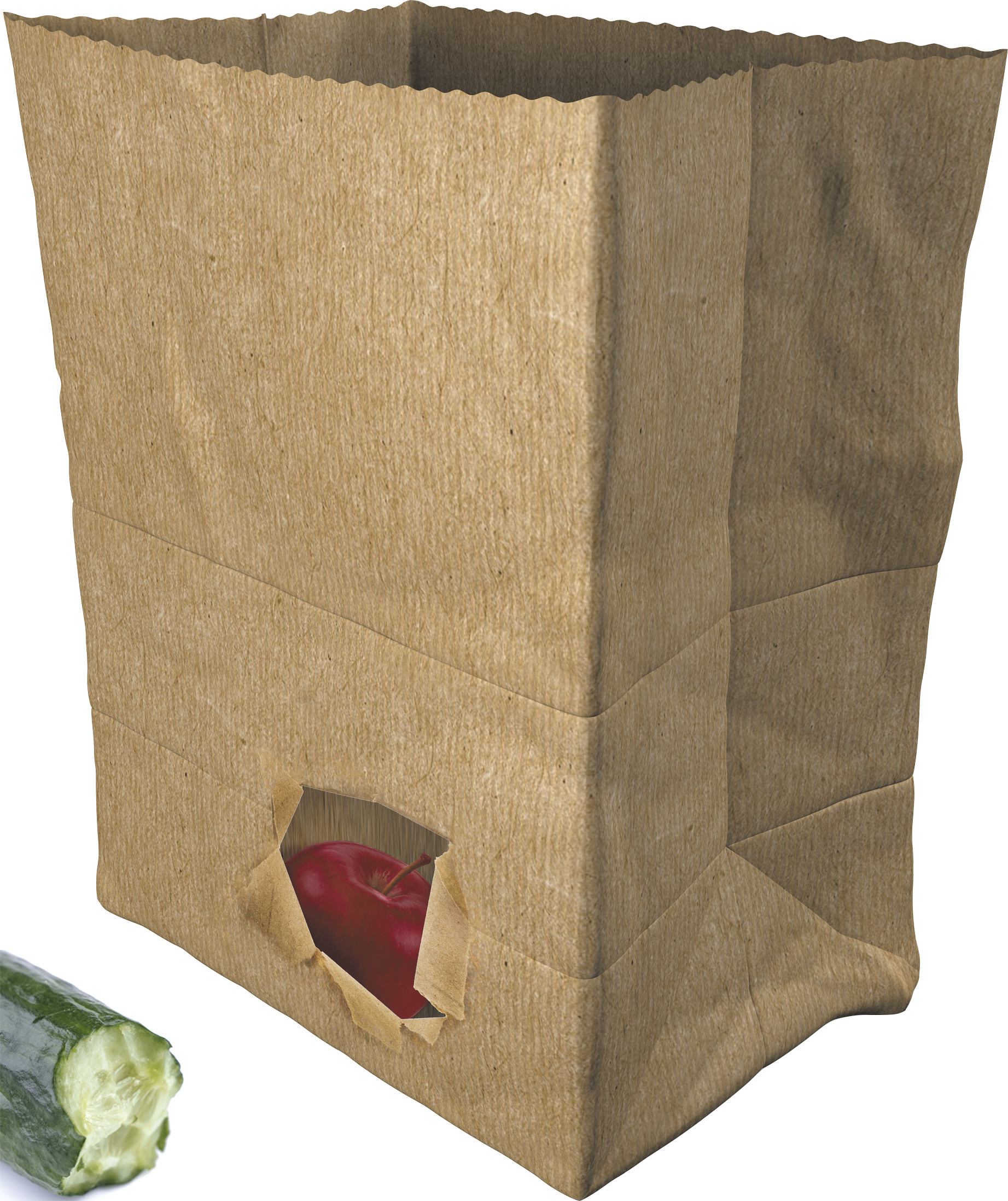 Under Barack Obama in 2009, with the United States entering the Great Recession, states were given waivers for work requirements, and restrictions were lifted on the amount of benefits available for able-bodied, childless SNAP recipients.

With the improvement in the economy following 2008, one might have expected the SNAP rolls to have shrunk by more than 3 million from 2013 to 2016.

But according to the Foundation for Government Accountability, the provision of food stamps without a work requirement traps beneficiaries in a relation of dependence, causing them to linger in the program. 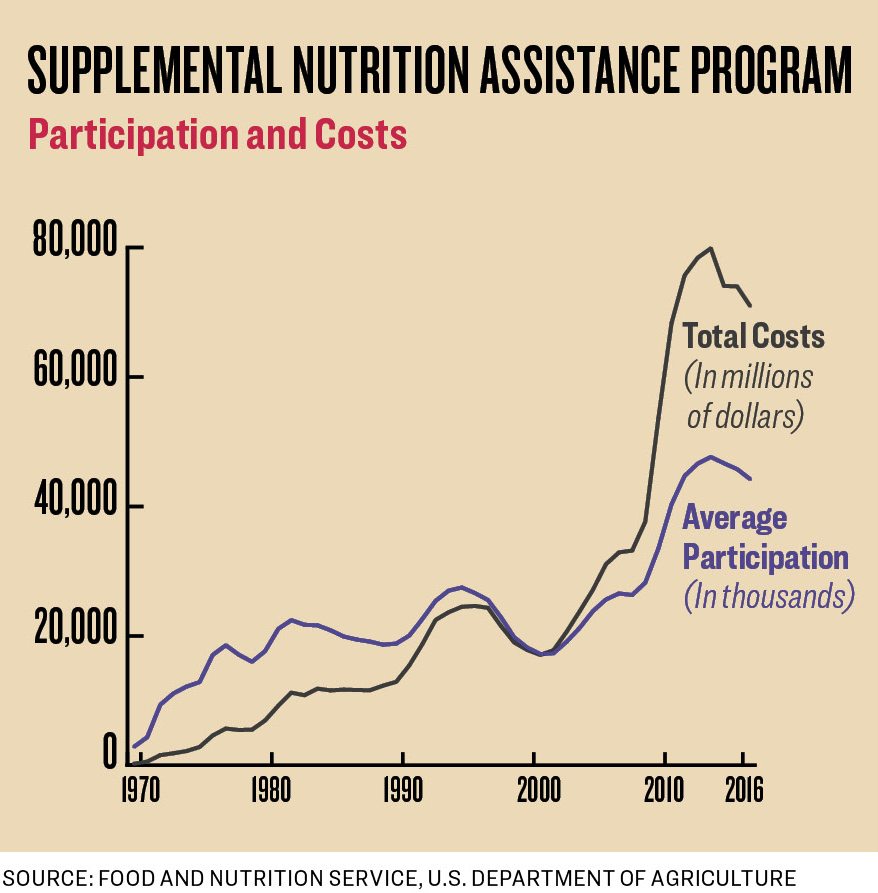 In the early 2000s, fewer than 6 percent of the able-bodied childless remained in SNAP for eight years or more. From 2009, more than 25 percent remained for more than eight years.

In 2013, at the peak of the growth of SNAP, full waivers for work requirements had been granted to 40 states and partial waivers to six more.

In October 2013, Kansas Gov. Sam Brownback and Texas Gov. Rick Perry, both Republicans, decided to refuse the proffered waiver and to reinstitute work requirements for the able-bodied childless.

The results sparked imitation. In October 2014, Maine Gov. Paul LePage, another Republican, opted for work requirements. In 2015, following a wave election in November 2014 that put Republicans in control of all branches of government in 24 states, more than a half dozen other governors followed suit.

Brownback followed federal law in setting up the work requirement: able-bodied, childless adults had to leave SNAP after three months if they did not work, volunteer, or receive training for at least 20 hours a week. He also set up a unique system among state welfare programs for tracking the results of those enrolled in SNAP, enabling the state to measure the new rules’ effectiveness.

After the first three months , on Dec. 31, 2013, 13,000 able-bodied, childless recipients were dropped from the program for not meeting the work requirement, according to the Foundation of Government Accountability’s report “The Power of Work.”

By the end of the fourth quarter of 2015, the number of able-bodied, childless beneficiaries had declined  by 75 percent.

Prior to work requirements, just 21 percent of able-bodied, childless adults on food stamps were working, whether in full- or part-time jobs. By the first quarter of 2015, that number had more than doubled, with 43 percent employed. Those who worked were also working more hours. 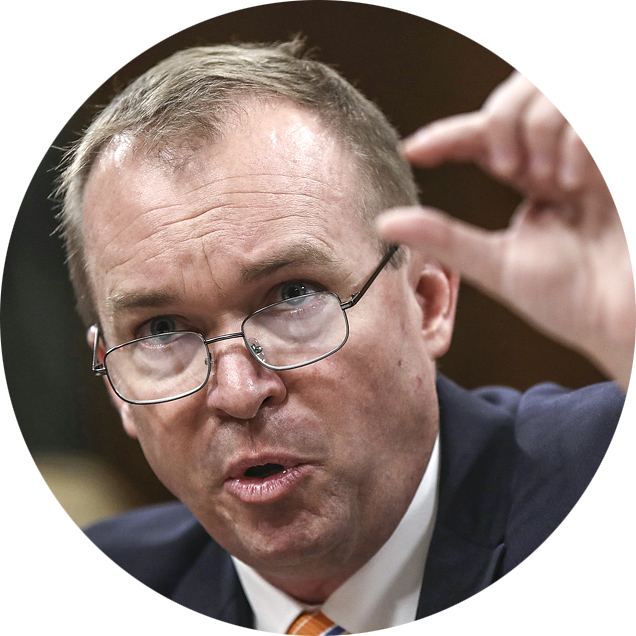 Office of Management and Budget Director Mick Mulvaney on May 25.

The average annual income for able-bodied, childless adults on food stamps more than doubled, going from $1,867 per year before work requirements to $4,347 by the first quarter of 2015.

With work increasing, the amount of assistance needed declined from, on average, $185 a month prior to work requirements to $157 a month in 2015.

Also, the time on SNAP was cut in half, from an average of 14 months prior to work requirements, to seven months in 2015.

Altogether, the Kansas reforms have saved state and federal budgets $50 million a year, while economic activity has increased, and state and local governments will receive approximately $5 million more per year in income and sales taxes.

Tim Smeeding, professor of public affairs and economics at the LaFollette School of Public Affairs at the University of Wisconsin–Madison, noted that in Wisconsin’s version of work requirements, 20,000 of the able-bodied childless got jobs and kept SNAP, while 40,000 did not get a job and lost benefits. “In other words, two losers for every winner,” he wrote in an email.

In other words, two losers for every winner.
— Tim Smeeding, professor of public affairs and economics, University of Wisconsin–Madison

He also noted that most of those on SNAP who are able-bodied and childless are single, African-American men who are likely to have a history of convictions, arrests, and incarceration. “These guys will not get hired without help,” he wrote.

In an opinion piece for the Wisconsin State Journal, he wrote that the impacts of a work requirement for SNAP falls most heavily on those former felons who need help to get employment. “So, no job, no eat—that seems cruel to me.”

A report by the liberal Center for Budget and Policy Priorities discusses the effect of the three-month time limit on high unemployment areas in the country: “In 2017, 36.4 percent of the country lives in the over 1,000 high-unemployment counties as well as numerous cities and reservations that are waived from the time limit. Under the budget, we estimate that only 54 counties of the areas currently waived would qualify [for a waiver], representing just 1.3 percent of the country.”

The center estimates that 1 million poor unemployed will not have access to food aid due to the work requirement. Areas affected will include “southern Alaska, the Navajo Nation in Arizona, parts of California’s Central Valley, and areas within Appalachia.”

In the book “$2.00 a Day: Living on Almost Nothing in America,” Kathryn J. Edin and H. Luke Shafer write that from 1996 to 2011, the number of extremely poor in the United States increased by 150 percent, which they consider an unintended consequence of Bill Clinton’s 1996 work requirement for welfare.

Shafer told The Atlantic that “the transition to a work-based safety net is incomplete, and we have a big hole in the bottom. For folks at the very bottom, it’s leading to very bad outcomes.”

The example of the 1996 welfare reform raises the question of whether the work requirement for food stamps may also have such unintended consequences for some of the nation’s most vulnerable.

In 2016, Kansas Gov. Brownback penned an opinion piece, published by The Washington Times, titled “Transforming Lives Through the Dignity of Work.” He writes that reforming SNAP was “a moral issue, not a financial one.” Reform is meant to help people out of a system that “degrades human dignity” and to “build a better future for themselves by regaining purpose and hope through work and independence.”

The partisans for and against the work requirement for welfare each have a case to make for preserving human dignity, either by helping individuals avoid the worst or to enable independence, with an eye to something better.