Toronto Housing Market Cools, But for How Long?

BrandscoveryLast updated Jun 07, 2017Page Views 3
Share
The latest readings on Toronto’s housing market show definite signs of cooling, and the culprit for the extraordinary price gains—speculative investment—seems to be taking a pause. However,... 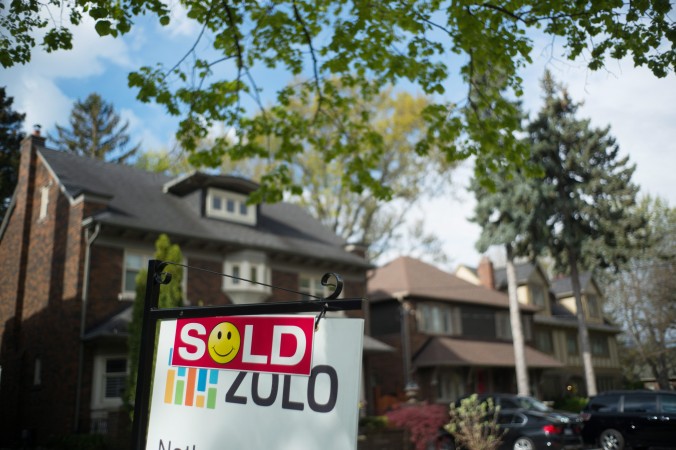 The latest readings on Toronto’s housing market show definite signs of cooling, and the culprit for the extraordinary price gains—speculative investment—seems to be taking a pause. However, Greater Toronto Area (GTA) fundamentals and attractiveness to foreigners remain intact, according to real estate professionals.

On June 5, the Toronto Real Estate Board reported that May 2017 GTA home sales were down 20 percent from May 2016 and listings had shot up 43 percent. While the average sale price in May of $863,910 is up 15 percent year over year, it is down 6 percent from April.

GTA home prices began taking off in mid-2016 in a perfect storm kind of way. Prior to that, price appreciation was generally in line with employment, net migration, supply, and demand.

But when prices started surging north of 30 percent annually—beyond what fundamentals would dictate—policy-makers started pointing fingers at speculative investing or flipping.

Chris Nelson, director of acquisitions and financing at Real Estate Investment Company Ontario (REICO), says speculators already cashed out when bidding wars were more prevalent a few months ago, and are waiting for the market to cool before getting back in.

“They’re moving in the opposite direction from the masses,” Nelson says in a phone interview.

Sellers are trying to get their houses sold before the market weakens further, but investment buying appears to be mostly absent.

“It’s because of the fog that those [April 20] initiatives created that make many speculators think twice before investing,” said CIBC deputy chief economist Benjamin Tal in a June 5 interview on the CBC’s “On The Money.”

“Canada is a really hospitable market,” Nelson says. He adds that late 2016 was a “unique” time for GTA housing markets because of a “confluence of different factors converging at the same time.”

Vancouver’s housing market was starting to slow before it got hit with the foreign buyers tax. As many, including Nelson, suggest, the 15 percent foreign buyers tax then began pushing investors east to Toronto.

Royal LePage agent Hansel Cheung, who focuses on the GTA, is a big fan of Canada and thinks it’s the safest country to be in.

“With what’s going on in the U.S., Europe, I cannot see a better place to live in than Canada,” Cheung says in a phone interview.

According to Cheung, foreigners see Canada’s banking system as “very friendly,” and a weak currency makes real estate even more affordable. Since the start of 2013 when the loonie was roughly at parity with the U.S. dollar, it has steadily declined almost 30 percent.

“Foreigners have U.S. dollars in their hands; the Canadian dollar is still very low,” Cheung says. 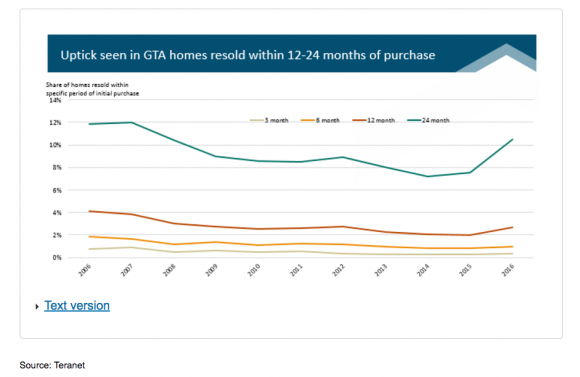 The reality is, even if the average sale price of a home in Toronto is $863,910—which is unaffordable to the average Canadian—Cheung said this price is still very low compared to other “gateway” cities like New York, San Francisco, and London. “Don’t even mention Hong Kong or Shanghai,” he says.

Canada Mortgage and Housing Corp. (CMHC) CEO Evan Siddall cited a U.N. report in a speech in Toronto on June 1 that argued urban populations would double by 2050, meaning house price pressures in Canadian cities will continue to build.

“While foreign investment is increasing, policy must address the impacts of speculation whatever the source,” Siddall said.

Cheung is adamant that his investors aren’t speculators. “They see real estate as one of the best investments that we have,” he says.

“They are looking for bargains now,” Cheung adds, chuckling.

Tal suggested that activity in the GTA would have slowed without the province’s April 20 measures simply because prices had risen too far too fast. They’d be pulled back by the “force of gravity.”

For now, it’s a better situation for buyers, whether they are investors or not.

“For close to a year now, the market has been undersupplied,” Cheung says. “People have been hoping for more balance.”

Cheung says it’s still early to see what effects Ontario’s April 20 measures to stabilize GTA housing markets will have, but that Vancouver’s experience may hold some clues.

“None of us have a crystal ball,” he says. “We’ve got to make a reference to Vancouver, which went through the same thing August of last year.

“It took them eight to nine months to recover.”

If Vancouver is Toronto’s reference point, another leg up in prices could be in store and speculative buying might pick up again.