Vintage LifestyleLast updated May 01, 2020Page Views 39
Share
Today's spotlight is on St. Roch Healing the Plague-Stricken a legendary painting by Jacopo Tintoretto. Saint Roch is said to have saved the people of Italy. Because of his great and noble deeds, local residents have held annual St. Roch festivals since 1589. So what exactly did he do for people to hold parades and events in honor of him for over 400 years?

Art has played the role of historian since antiquity. From cave paintings to church murals, traditional art was always used to depict events of historical significance. The scope of what traditional realist art can depict is beyond antiquated tragic tales and dusty portraits. They told stories of the divine and recorded righteous acts. Some pieces, like Saint Roch Healing the Plague Victims, told of both the magnificent and the tragic.

The first depiction of the plague in Venetian art was that of Saint Roch, painted  by the master Tintoretto, circa 1560. In the center of the peace, stalked by shadow and donning a halo, is Saint Roch himself. The setting of the interior of the sick house is dramatized through the rendering of double light sources. In the background, we notice a flaming torch and in the foreground, we see a flood of light coming in through presumably the windows.

The painting tells of Saint Roch, who is said to have saved the people of Italy during the time of the plague. Because of his great and noble deeds, local residents have held annual St. Roch festivals since 1589. So what exactly did he do for people to hold parades and events in honor of him for over 400 years?

The Story of Saint Roch

Saint Roch (also known as San Roque or Saint Roque) was born in Montpelier, on the border between France and Italy. His birth itself was a miracle, for his mother, a noblewoman, was sterile until she prayed to the Virgin Mary. Saint Roch was born with a red cross as a birthmark and was a very devout Christian from an early age.

When he was 20 years old, Roch’s father, a noble who was the governor of Montpelier, and his mother, died, leaving their wealth to their son. Upon his parents’ death, Saint Roch gave away all his wealth, power, and privileged origins. He donned a hooded robe, carried a sack and embarked on a pilgrimage to Rome. Roch traveled on foot and stopped short of his destination. On his journey, he arrived in the central Italian town of Acquapendente, which was overflowing with death and disease.

Roch rushed to a nearby hospital, and sought, to the disbelief of the hospital director, entry. Once inside, Roch found that many plague patients understood that the disease was a punishment for their leading sinful lives. Roch helped the patients repent and prayed with them for forgiveness and strength to live a virtuous life. He is said to release the plague patients from the torments of illness through miracles and sincere prayers. 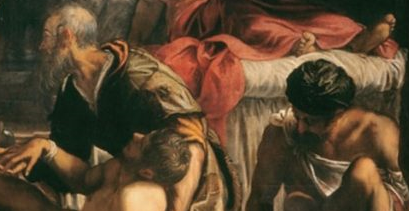 After visiting several cities, San Roque himself succumbed to the plague. He went on living in a forest near Piacenza, Italy, where he built a shabby shelter from branches and leaves. Being in no condition to do much else, San Roque spent his time praying. A dog belonging to an earl from a nearby village brought him pieces of bread from a bakery everyday, giving him physical strength. The dog later became the Saint’s companion, and is seen in the painting curled up at the foot of the bed nearest to Saint Roch. A spring also appeared miraculously near Saint Roch and supplied him with water, which helped ease his fever.

As soon as he regained his physical strength to a degree where he could walk again, San Roque continued his mission, despite being still ill. He traveled to nearby cities to aid and cure victims of the plague. Before long, he was healthy again.

The painting tells us of the sheer power of faith and kindness. It takes much more than willpower to assist those terminally ill, and at a great cost to oneself, no less. This an inspiring story about bowing one’s head before the divine, instead of abolishing one’s faith in the face of grief and the grandeur of the pure and simple heart.

Looking at the art of previous generations, it is evident how these tragedies were interpreted as having a divine meaning for the people. In their survival, they witnessed the grace of God and found a way to express their steadfast faith through beautiful paintings that depict both the suffering of the world as well as the salvation that awaits them in heaven. 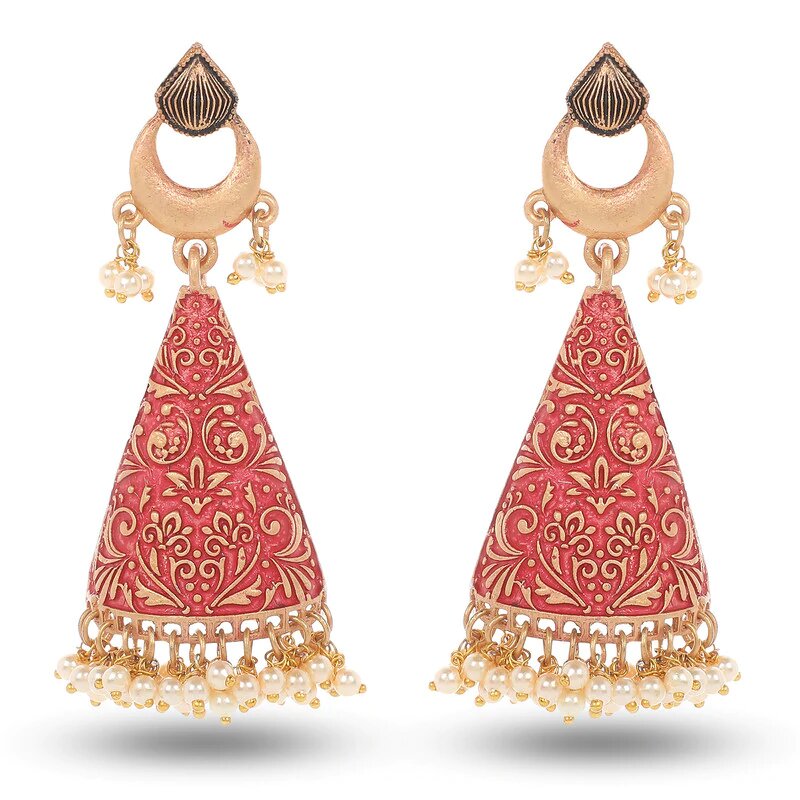 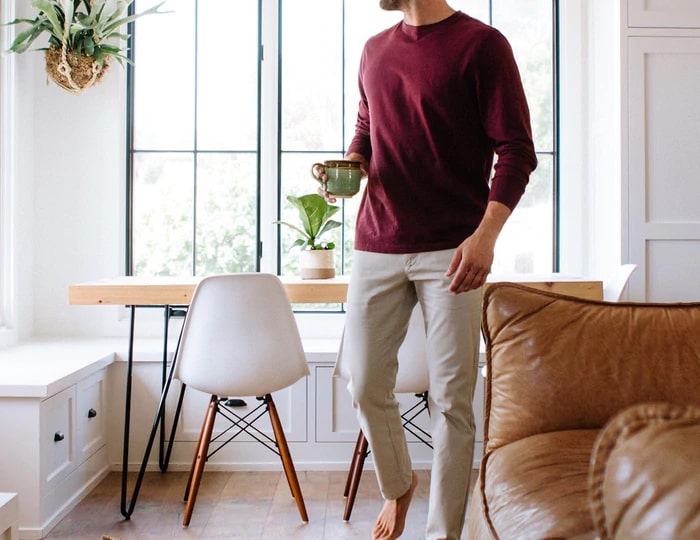 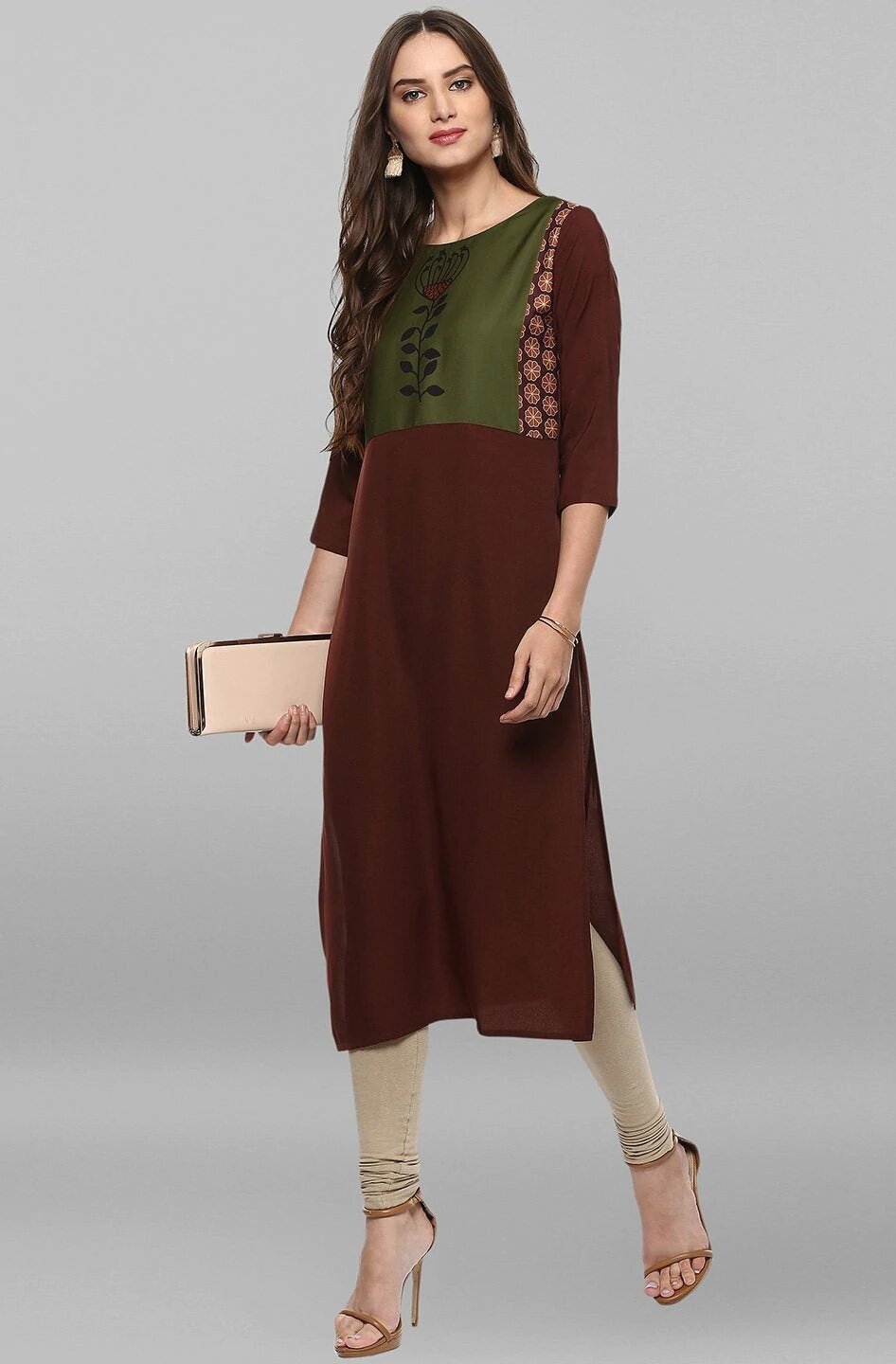 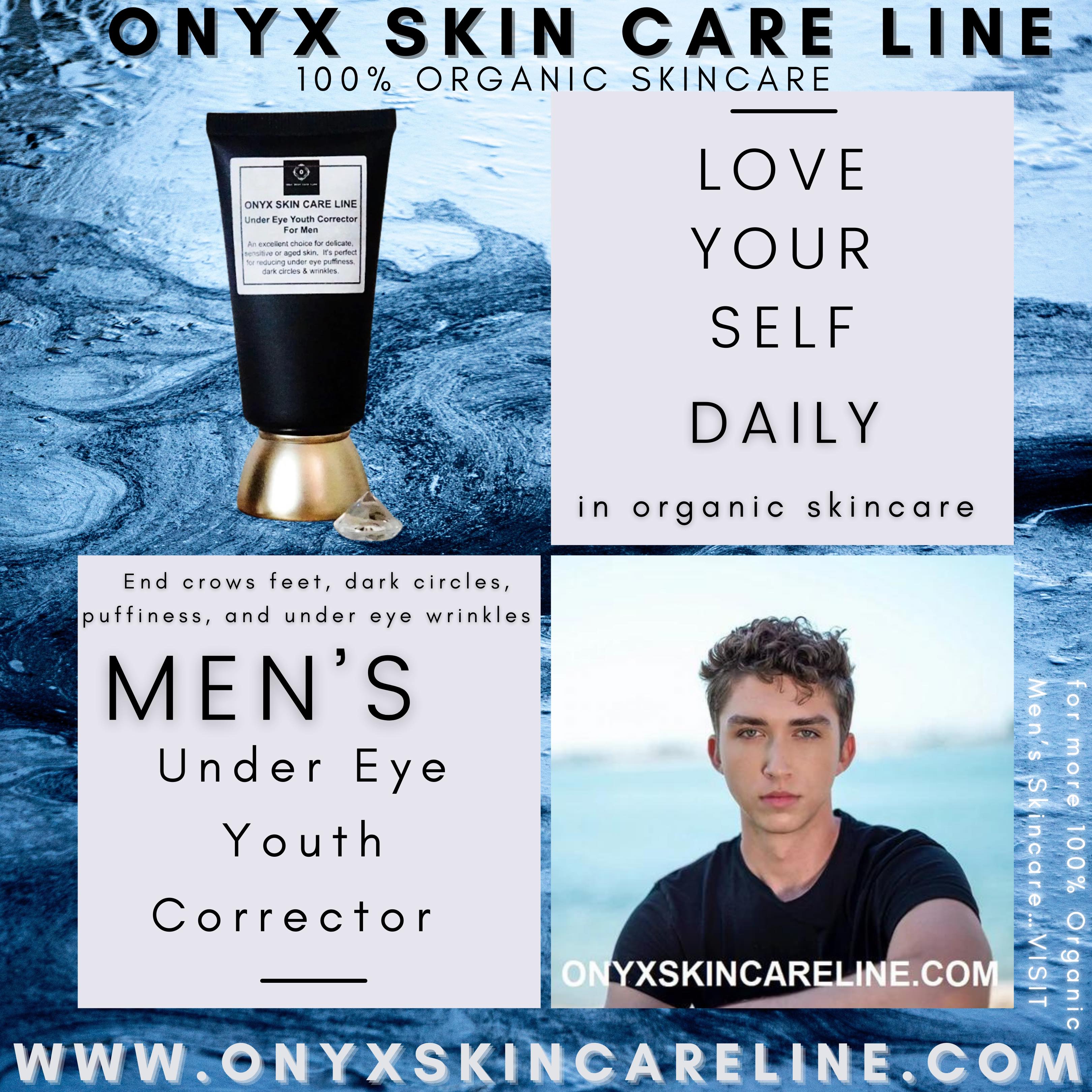 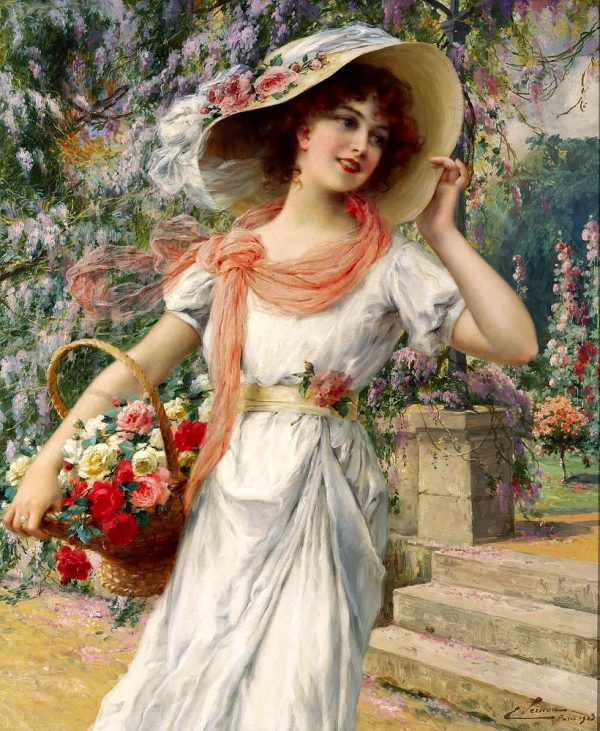